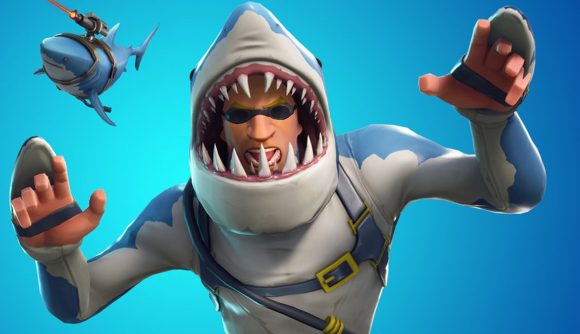 As frustrations mount over Epic exclusivity for games like Phoenix Point and Satisfactory, a fresh wave of concern has come around over what data the Epic launcher is collecting and how it’s being used. It started in a vague Reddit post yesterday, which led to further digging by a ResetEra user earlier today – the latter of which suggested that the launcher is pulling your Steam friends and play history.

We reached out to Epic for comment, and were directed to a Reddit response from engineering VP Daniel Vogel. Vogel says that while the Epic launcher does make a copy of your Steam install’s local config file, “information from this file is only sent to Epic if you choose to import your Steam friends, and then only hashed ids of your friends are sent and no other information from the file.”

Vogel runs down several related concerns in that post, too. A file called ‘tracking.js’ is a tracking pixel used to pay participants in the Support-A-Creator programme. The launcher does collect hardware data, which is noted in the privacy policy. The launcher’s scans of active processes are intended to prevent updates to actively running processes.

Many of these data collection fears have pointed toward the 40% stake Tencent holds in Epic, with the implication that the personal information is filtering up to the Chinese mega-conglomerate.

To that, Vogel says “Epic is controlled by Tim Sweeney. We have lots of external shareholders, none of whom have access to customer data.”

As for whether that explanation is satisfactory for players pushing against the Epic store – well, you already know the answer is no. Epic has a lot of work to do in convincing the broader community that the launcher is worthwhile outside of Fortnite, and it’ll take more than a Reddit post for that.