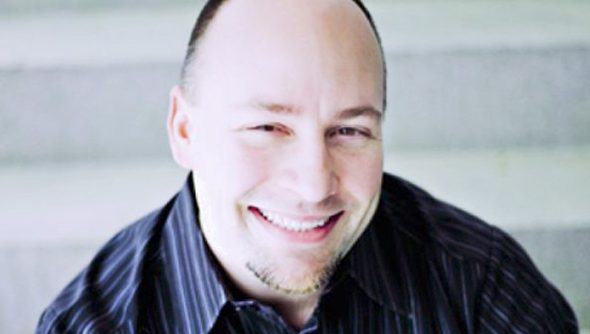 Epic Games’ president, Micke Capps, has announced he will retire from his position and remain with the company as a board member. He says that “If you haven’t heard, I have a baby boy on the way. I’m fortunate that with Epic’s success and generosity, I can be a stay at home dad for a while.”

Polygon spotted a blog post on Epic’s site, in which Capps says “After 10 crazy and wonderful years, I’m handing off my current presidential duties at Epic, and transitioning into an advisory role as well as remaining on the Epic board of directors.

“If you haven’t heard, I have a baby boy on the way. I’m fortunate that with Epic’s success and generosity, I can be a stay at home dad for a while. My wife Julianne and I are very happy in Raleigh, and other than cleaning up baby barf, I don’t have much planned. I might do some teaching, spend more time on creative writing, and maybe get more active with a few charities.”

Capps will not be succeeded in his role of president, instead his duties have been delegated out to the other seniority: vice-presidentof operations John Farnsworth and vice-president of development Paul Meegan.

This is the second major departure for the the publisher/developer in recent months, what with Cliff Bleszinski leaving in October.

Update: Epic have released a statement:

Mike Capps is retiring from his role as president of Epic Games to take on the ultimate boss battle of fatherhood and spend more time with his family. He will continue to serve on Epic’s board of directors and advise on the development of our games. We thank Mike for the 10 years he’s spent leading our studio, implementing practices that enable us to create amazing games and technology, and making Epic one of the best places to work.