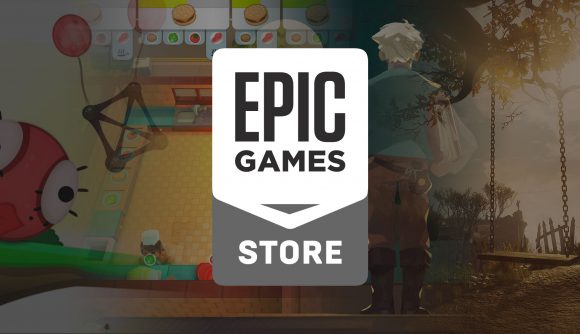 The Epic Games Store is a store where you can purchase games from Epic – that much is self-explanatory. But it seems that Epic’s ambitions as a PC storefront aren’t ending there. Now it’s starting to provide non-gaming software, too, starting with Spotify. You can get the music app via Epic starting today.

“Spotify is among the first non-game applications being offered on the Epic Games Store,” the company says in a press release, “and you can expect more in the future. We’ll continue to work with partners to continue to grow the store’s offerings for our players and create a more robust platform for developers.”

Since you can’t get Spotify on Steam, does that technically make it an Epic exclusive? Steam already hosts plenty of non-gaming software, but nothing quite so ubiquitous as Spotify. Spotify has been quite publicly angry about the state of the Apple App Store, alongside Epic, so if you were a conspiratorial sort, you might think that this is part of Epic’s larger move to make itself an alternative to existing software marketplaces.

But we’re not conspiratorial here at PCGamesN, no sirree. You can grab Spotify via Epic here.

If you’re looking for free PC games, you’ll want to keep an eye on the Epic Store for the next couple of weeks, too. Starting with Cities: Skylines today, 15 days of free games will be stuffing out digital stockings through the holidays.