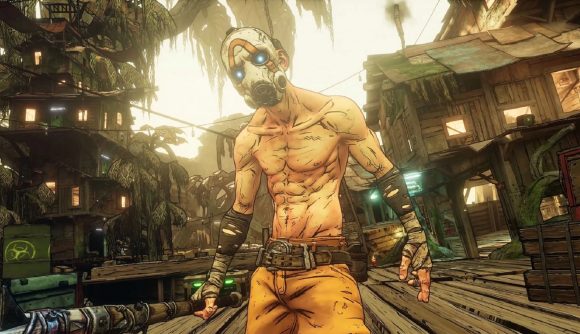 As you’ve probably heard – repeatedly, unceasingly, for the past several months – the Epic Games store does not have all the features that Steam offers. Plenty of those features are on the store’s update roadmap, but a lot of them were quietly delayed not long ago. But now, those features have finally launched. A couple of them, anyway.

Cloud save support is now live for an array of games, including exclusives like World War Z and Rebel Galaxy Outlaw, as well as freebies you may have claimed, like Alan Wake, or the currently-free Mutant Year Zero and Hyper Light Drifter. You can get the full list of supported titles – which have gotten the feature over the past month – on the official site.

Epic says that all upcoming games that plan to allow cloud saves will have the feature at launch, and that work is still underway with developers to get the feature added in other current titles. Ubisoft games will have cloud save support regardless, thanks to the feature’s integration in Uplay.

The new update also brings integration with the Humble Store, so you can link your account to easily redeem games as you can with Origin, Steam, and Battle.net. You’ll see redesigned product pages that should present more information and media in a more accessible way, as well.

Epic also uses this announcement to run down some impending features, including a playtime tracker which is “right around the corner.” This will be a “critical piece for self-service refunds,” so hopefully the easier refund system will follow shortly after.

Other upcoming features include improved patch and install optimisation, which should make installs a bit quicker, and reduce the final file size on your hard drive. The library is also getting redesigned with filters and sorting options to help you manage your games.