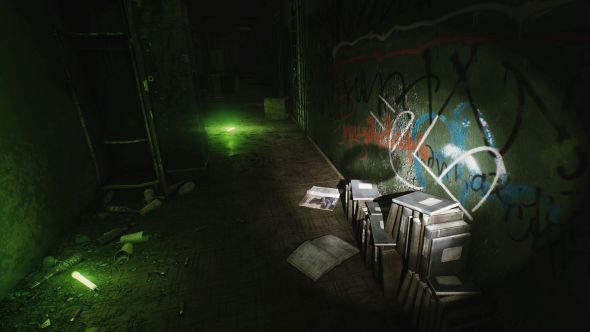 The omni-complicated, massively ambitious shooter-MMO Escape From Tarkov has entered its technical alpha with the help of its community. They’re doing a lot of bug squashing across a couple of large maps, as well as investigating basic mechanics with large numbers of people to find holes.

For something to play right now, here’s the best FPS games on PC.

Those taking part are sadly under NDA, but if you want to get access yourself it’s possible via pre-order. Doing so now will mean a bit of a wait, as they’re going chronologically through buys in waves. A post on the forums says that there are a number of details to fill out on your site profile to make sure you’re good to go.

It looks like the ‘Left Behind’ Edition is what you need for a shot at it, Edge of Darkness for guarantee. That’s quite a bit of money to spend on a game very few have played, and the alpha is still super early. Optimization work is still a major part of what’s going on, so buyer beware – you might be better off waiting.