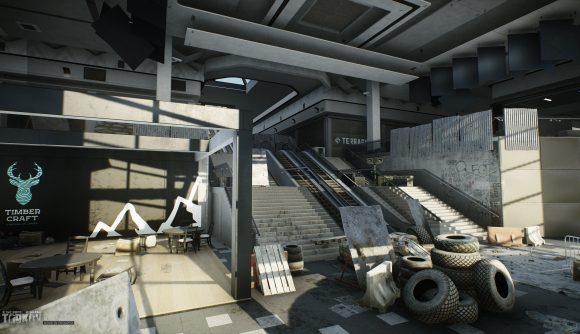 In Escape from Tarkov, Interchange is a large map that features a shopping mall situated at the intersection of two expressways. That map is getting a rework in the next patch, and the new version will take some getting used to.

While Battlestate Games hasn’t said exactly what’s coming in the Interchange rework, it has disclosed that the new version of the map will feature new exfil points. That’s of particular importance if you spend a lot of time playing as a Scav, since you’ll need to learn the new exits and commit them to memory if you plan on leaving Interchange with any of the loot you’ve banged up during your latest trip to the mall. The rework also features new lighting and interactive objects for Interchange.

Version 0.12.4 will also introduce some new systems to the game. Your character will be able to suffer from a debuff called fatigue, which will appear if you spend too much time with your stamina depleted. Once it’s active, you’ll consume energy faster than normal, keeping you from being able to sprint, jump, or mantle over objects as readily.

BSG has also split the stamina system into two halves; one for the bottom half of your body and one for the top half. You’ll consume leg stamina while doing the normal maneuvers like running and jumping, but now you’ll drain arm stamina by performing tasks like aiming and throwing grenades. 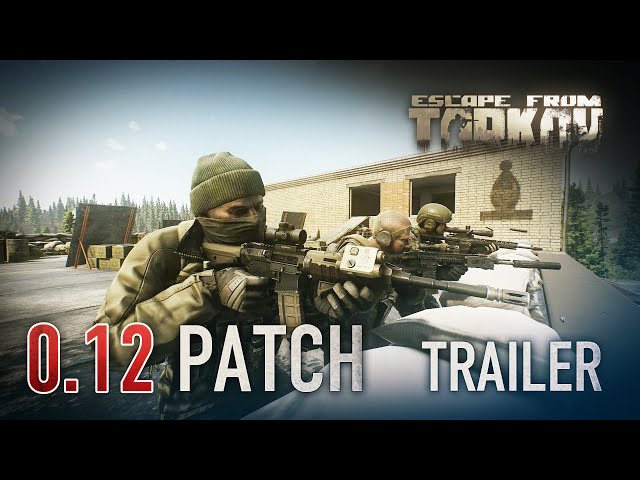 The patch is also introducing a new weight mechanic. If you carry too much stuff, you’ll be weighed down, which comes with its own suite of debuffs – you’ll make more noise, you won’t be able to move as quickly, and you’ll eat stamina up faster.

Another significant change coming to Escape From Tarkov in 0.12.4 is an increased level requirement for the flea market. Normally, players could access the in-game auction house as soon as their PMC reached level 5.

Once the patch goes live, you’ll need your PMC at level 15 before you can use it. That’s caused some controversy on Tarkov’s forums and subreddit, but the consensus seems to be that it’ll be a good change that helps keep banned/cash farming accounts at bay.