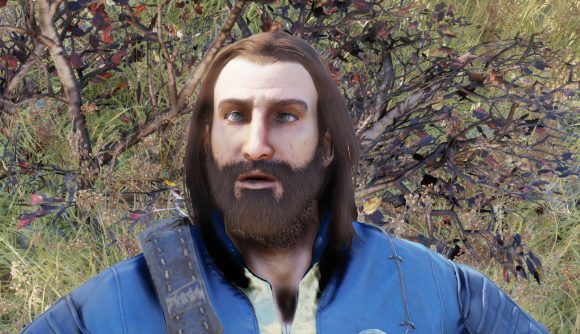 For most of us, ‘Movember’ means the movement where people grow moustaches in November to raise awareness of men’s health, but some esports athletes have put some more on the line. Na’Vi’s Oleksandr “S1mple” Kostyliev and FaZe Clan’s Finn “Karrigan” Anderson have both made monetary donations to a prominent men’s health organization.

S1mple announced early Saturday morning that he was donating all his FACEIT Pro League winnings to the UK branch of the Movember Foundation, an organization whose single stated goal is to stop men from dying too young from preventable diseases and neglecting their own health. The organization advocates for better education on prostate and testicular cancers, the promotion of mental healthcare, and suicide prevention.

“It’s important to bring attention these subjects and every pound matters,” Karrigan tweeted Saturday. “Men’s (mental) health is still a subject that needs more awareness and talking open about it is an important step.”

“Thank you for this awesome gesture for men’s health,” the group wrote, “This is changing lives.”

All my support and FPL money goes to @MovemberUK , @Faceit_Mikey need your help with sending all prize money to them ! #Movember2018

I’m happy to get the chance to donate to CS:GO For Mental Health with £2000. It’s important to bring attention to these subjects and every pound matters. Men’s (mental) health is still a subject that needs more awareness and talking open about it is an important step.

The @IEM weekender is finally here! What’s in store for these brave Mo Bros putting it all on the line for men’s health? Donate here to see history made live: https://t.co/g9T3zBhNHl

To the #CSMO community donating and raising awareness of these important issues, YOU ARE 🔥 pic.twitter.com/71pMFjwRuX

Movember is participating in IEM Chicago this weekend, and the group is running a fundraiser – the goal is to raise up to £100,000 as part of CS:GO For Mental Health, and you can donate via the link in the tweet above.

Several esports pros have agreed to be part of milestone rewards: for instance, when the total reaches £15,000, Stunna will be getting bleached highlights in his hair.