The very idea of early 19th-century whale hunting seems bizarre now, and if Herman Melville’s Moby Dick is anything to go by, even most people at the time knew it was a daft enterprise. While the book is a classic, there are precious few games based on it – but Essex: The Whale Hunter aims to fill that gap.

Polish developer 3T Games is behind Essex, and the simulation game is set on and around the island of Nantucket in 1819, just before the American whaling industry reached its peak. Just as it’s described in Moby Dick, you’ll gather a crew and climb aboard a rickety wooden ship to hunt the world’s largest creatures: magnificent and fearsome sperm whales, known as cachalots.

“Herman Melville’s masterpiece serves as our main inspiration during development, and we’re striving to properly capture the unique nature of this multi-dimensional novel,” said Rafał Jelonek, 3T Games CEO. He points out that the world Melville describes no longer exists – the bustling, offal-soaked Nantucket of the early 19th century has given way to a picturesque tourist town, the island just a stone’s throw from the ritzy Martha’s Vineyard off Massachusetts’ southern coast.

Here’s the trailer for Essex: 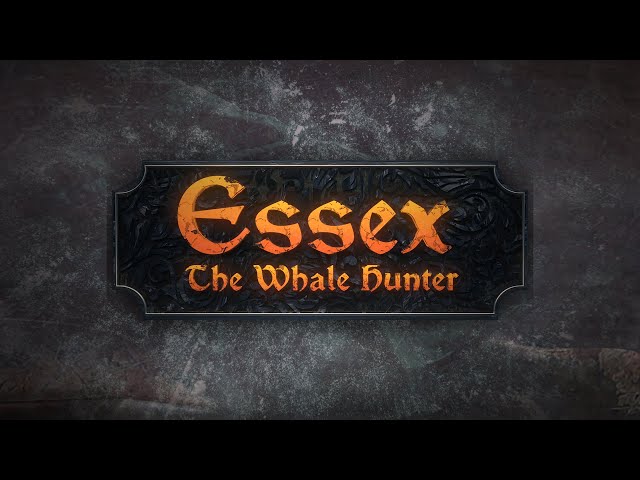 Sure, it may look a little rough around the edges, but you have to give it credit: games dealing with the high seas of a few centuries ago tend to romanticize things quite a bit, and it’s clear that Essex is serious about portraying the full spectrum of whaling operations. You’ll hunt, harpoon, and then butcher gigantic animals in conditions that seem designed to be as hostile to human survival as possible. Whale oil seems like it was way more trouble than it could possibly have been worth.

In addition to whaling, you’ll also have to maintain your ship, manage your staff, and keep an eye on the economy in order to make sure you’re bringing in as much profit as possible from your dangerous trips out into the Atlantic’s stormy waters.

3T Games says Essex: The Whale Hunter won’t be coming out on Steam until 2023, so you’ve got a while to wait before embarking on this grisly voyage. You can get your sea legs by playing one of the best pirate games on PC in the meantime.