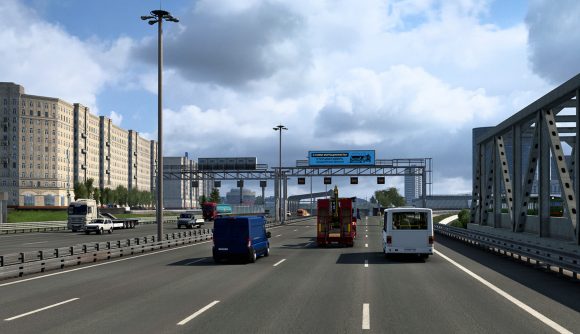 Euro Truck Simulator 2 is heading to the heart of Russia in its next DLC pack titled, appropriately, Heart of Russia. Now, Russia’s a big country with a lot of ground to cover, so you might expect a lot of dirt roads and other poorly-maintained thoroughfares – but the devs at SCS Software want you to know that the roads are much nicer than that.

“Whilst Russia may be known for its very well-used roads,” the devs say in their latest blog, “the truth is that most of the major road connections intended for truck transport are in good condition; especially around major cities such as Moscow, which are very well maintained. One type of Highway that drivers will often find themselves driving on are Russian federal highways, which are owned and maintained by the government as they are of regional and intermunicipal importance for the country and economy.”

The devs plan to create “better ratio between local roads and highways too”, as smaller roads still “make up a majority of the road network in Russia. You can also expect to find quite a few dirt roads too!”

You can get a whole lot more in the way of screenshots at the link above, and they’re all lovely. 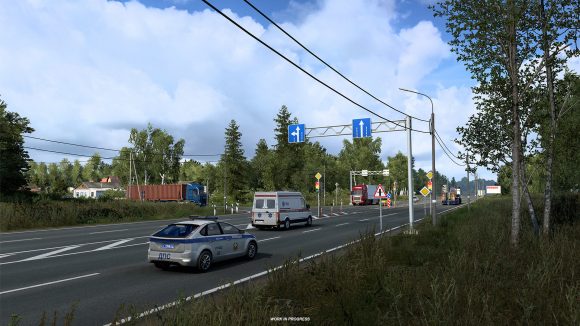 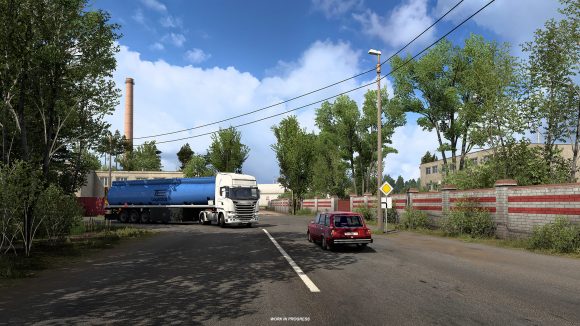 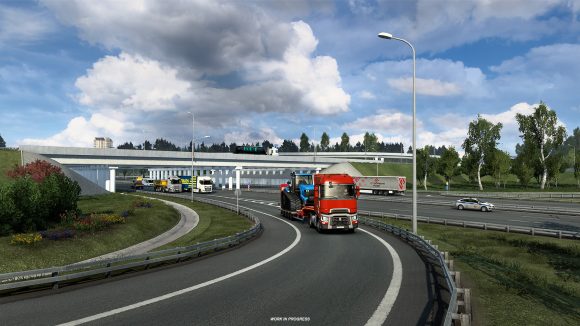 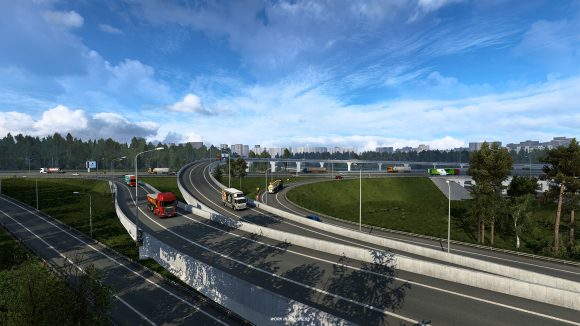 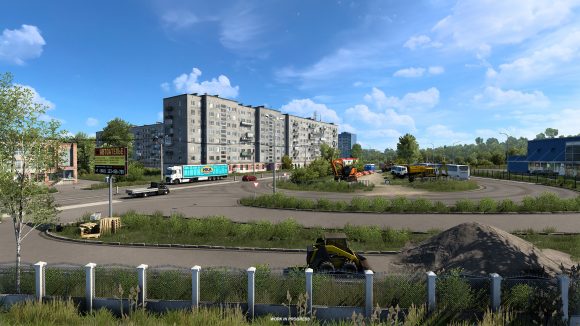 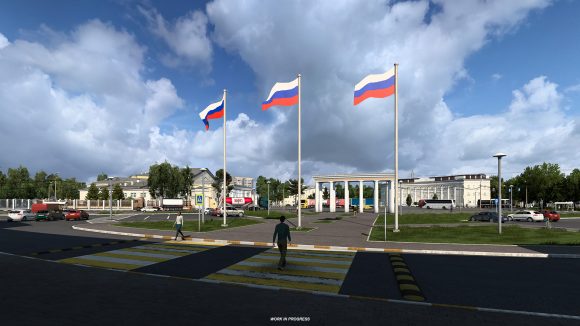 Heart of Russia still doesn’t have a release date, but for more truck games to check out in the meantime, you can follow that link.