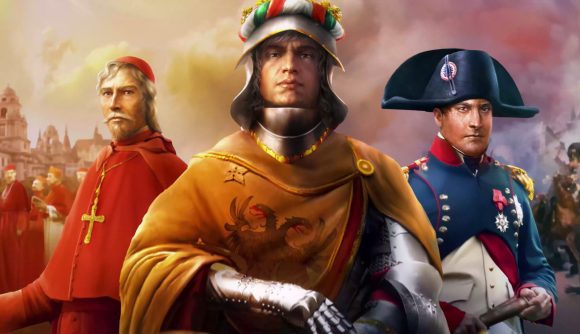 Paradox has revealed the next big expansion for Europa Universalis IV. The Emperor expansion adds a series of new dynamics to the grand strategy game, with expanded papal powers, new kingdom management options, and a revamped system for revolutions.

Emperor is tagged with the heading ‘Claim what you deserve,’ but really, the expansion is more about digging into and expanding systems the game already has, making some of Europa Universalis IV’s historical paths much more interesting. Playing as the pope, you’ll have new abilities to appoint cardinals and write Papal Bulls, and you’ll have to reckon with the Protestant Reformation at some point – the Council of Trent and the Counter-Reformation have been added to the game, and Catholic leaders can decide whether to make concessions to the reformers or come down hard against the schism.

Other rulers will have to make decisions about revolutions as well, since the mechanics governing those have been revamped in Emperor. You can join a revolution or try to contain it, and now you’ll have tools like the guillotine and revolutionary guard to help enforce your will.

Emperor also introduces new systems for the Holy Roman Empire, and a new event chain will present challenges that lead either to a strong, unitary monarchy or a decentralised federation of associated kingdoms. 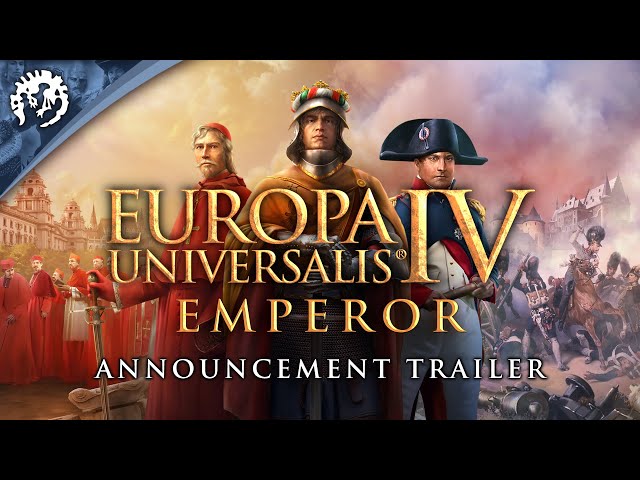 Paradox says there are more than 20 new mission trees for several European nations in Emperor, plus the new Hussite faith, which you can choose as Bohemia early on if you’re not feeling particularly well-disposed toward Rome.

As usual with major DLC releases, Paradox is also releasing a free title update for Europa Universalis IV when Emperor launches. That will include a redrawn map of west and central Europe, Crown Lands, and new ideas – plus a laundry list of changes, tweaks, and fixes.

There’s no release date set yet for Europa Universalis IV: Emperor, but you can wishlist it on Steam.