So, you want to learn about EU4’s formable nations? Europa Universalis IV is one of Paradox Interactive’s premier grand strategy games. It’s perhaps become a bit clunky in its old age in the face of more modern siblings such as Crusader Kings III or Imperator: Rome, but it’s still one of the leading historical strategy games.

One secret to the game’s success is how you can form other nations during the course of a single playthrough. For example, you may start as England, but then work to form the United Kingdom, or form Russia as one of the early proto-states in the area. Given that the game spans several hundred years of history, it has to account for the emergence of new entities – many historical, although some more fantastical – that arose during this time period.

Given the game has no inherent victory conditions other than a bare-bones scoring system and a simple mandate of ‘not losing’, it can actually be a pretty exciting in-game challenge to try and form one of these emergent nations. But creating these new entities isn’t easy, and there are a few things you’ll need to know first. Credit to the Paradox wiki, which already has a decent resource on this subject.

Finally, the former must own and core certain provinces which will be unique to the formable nation. Some of these may also be owned by non-tributary subjects, and when you form the new nation both you and your subject will combine together. 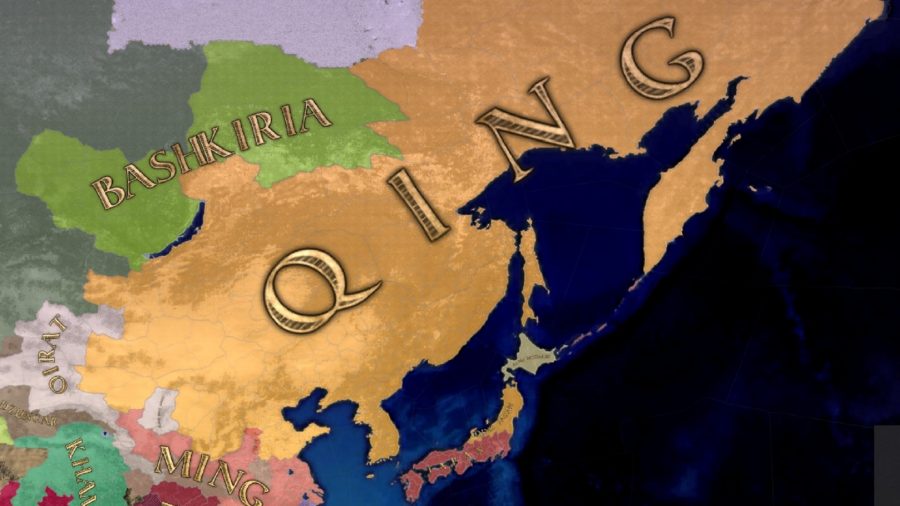 There are 26 former colonial nations that can be formed after a colonial nation has achieved independence. This includes nations such as Australia and the United States, but can also include individual US states (such as California), and many South American nations.

A country can only form one of these nations during any given play through, and most of the colonial nations don’t come with their own unique idea trees or events, making this a largely cosmetic change.

The pirate nation of Tétouan is the exception, as it has an existing core in the 1444 start.

There are also seven countries that can be formed with the ‘Federal Constitution’ federation advancement, and this largely covers First Nation polities in America. Which country gets formed depends on the player’s primary culture at the time of formation:

If you have any other culture that has access to the Federal Constitution, you can form a custom nation with its own name and flag.

There are plenty of nations that exist at the 1444 start date, but that might end up getting destroyed if the game takes an a-historical tangent. These nations can be re-formed though by the player if the right conditions are met. There are 19 re-formable nations, and the list is a bit eclectic although there are some obvious candidates in there.

There are also 29 polities – formable and existing – that are designated as ‘end-game tags’. This means that if you form any of these nations, you are not then allowed to form any other nation even if you meet the prerequisites, with only a handful of exceptions.

This means no forming the Holy Roman Empire as the Roman Empire, or reforming the Papal States should it ever disappear from the map. The full list can be found on the Paradox wiki. There is a similar rule in place for certain German regional tags, where a select group of polities cannot form other German states even if they meet the prerequisites, with the only exception being forming Prussia. 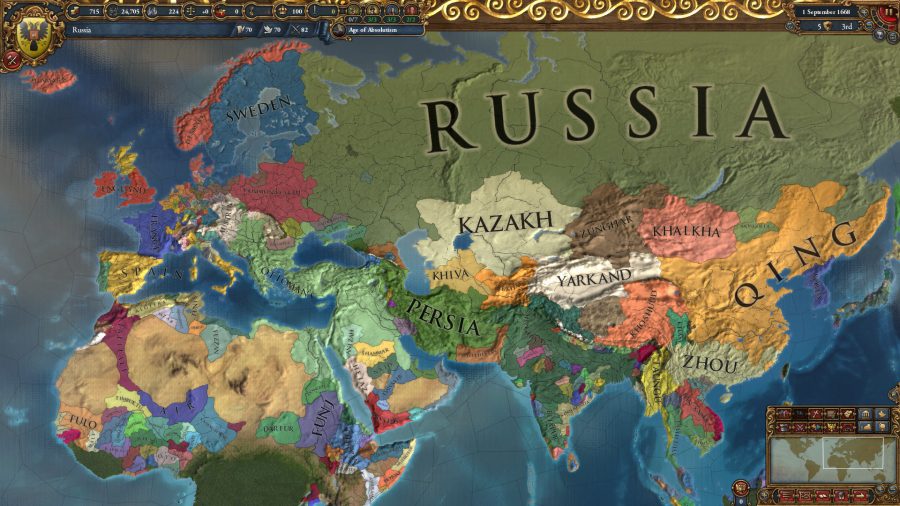 Any unique requirements for forming the above can also be found on the Paradox wiki.

Last but not least, it’s worth pointing out that there’s a mod that completely reworks formable nations, adding in new options and reworking existing ones to work better with the new options. It’s actually an overhaul of a previously popular mod on the same subject – Basic Mods: Formable Nations, but with more depth and new content.

To get the most out of this mod you’ll want to own the Dharma EU4 DLC, but it does work without it. It’s currently compatible up to version 1.30.