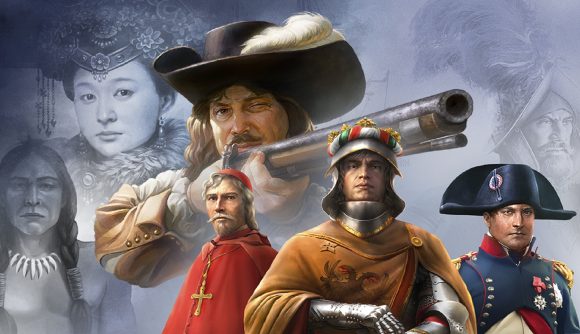 It’s a double whammy for Europa Universalis IV fans today. You may remember a few weeks ago that the team at Paradox Tinto – the new studio formed in Barcelona to support EU4 – released a multiplayer patch that they then instantly unpatched because it broke everything.

Now they’re ready for the ‘Nakama’ update to have another go, and today released patch 1.30.6. You can read the full patch notes to remind yourself what exactly this update is doing, but essentially it’s designed to try and overhaul the backend so the team could spend more time bug fixing and adding features, and less time managing multiplayer.

Also releasing today is the EU4 subscription service. We’ve heard rumours about this for over a year now, and we know it was being tested. Crusader Kings II recently went live with its own subscription last month, and this new offering will essentially be the same. For a fiver a month, you can get access to the entire EU4 DLC library, for as long as you keep the subscription going. This will include the upcoming Leviathan expansion, as well as any future premium content.

Naturally, there are several caveats and things you’ll need to be aware of. 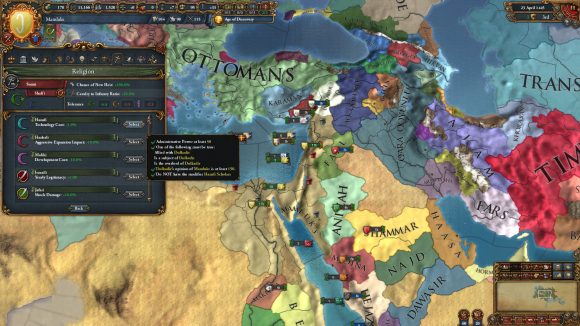 First off, you must already own the base game for this to work, although you can only manage the subscription option from in-game anyway. EU4’s base experience is quite often ridiculously cheap during sale events, so if you can wait a bit this won’t cost too much. 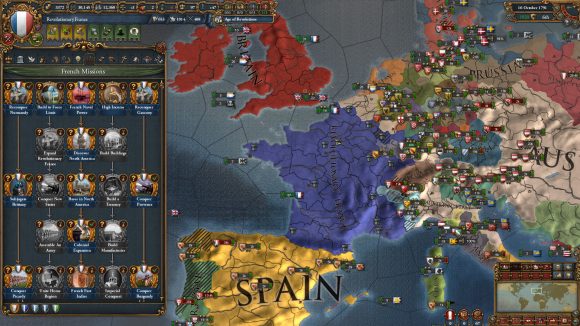 You can read more about the details on the official blog post, but EU4’s DLC library amounts to some 17 expansions and nine content packs at the time of writing, so if you’re a newcomer that’s plenty of value for money. You’d essentially have to subscribe for several years before you had ended up paying more than what the entire catalogue was worth at full retail price.

The EU4 subscription service is available from today and costs $4.99 / £3.99 / €4.99. It will renew automatically each month until it is cancelled. It is only available to Windows users via Steam at the moment.