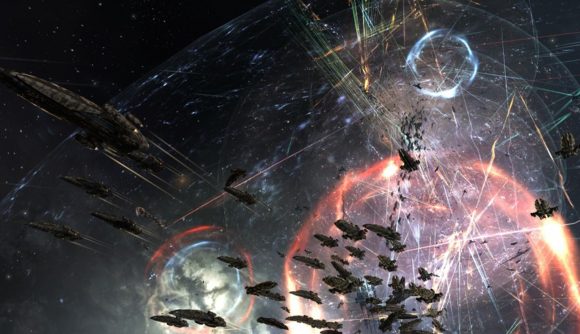 I won’t sit here and pretend to understand all the vagaries of Eve Online. What I do know is that it’s a massive and persistent online universe that involves faster than light travel, time dilation, and blowing up extremely expensive capital ships owned by player-created corporations called things like The Goonswarm Federation.

During this year’s GDC, Eve developer CCP and London tech startup Hadean teamed up to host the biggest battle Eve has ever seen: 3,852 players flew around in a single instance of Eve and ultimately blew up a grand total of 88,988 ships. Now they’re planning on doing it again. This time it’ll be even bigger, and non-Eve players can sign up to take part.

Hadean isn’t a game developer; rather, the company specializes in distributed simulations. This means, according to the representative I spoke with at GDC during the last Aether War test in March, that the company can help drastically increase the scale of multiplayer games without the need to increase the number or capabilities of servers – it all happens in the cloud. 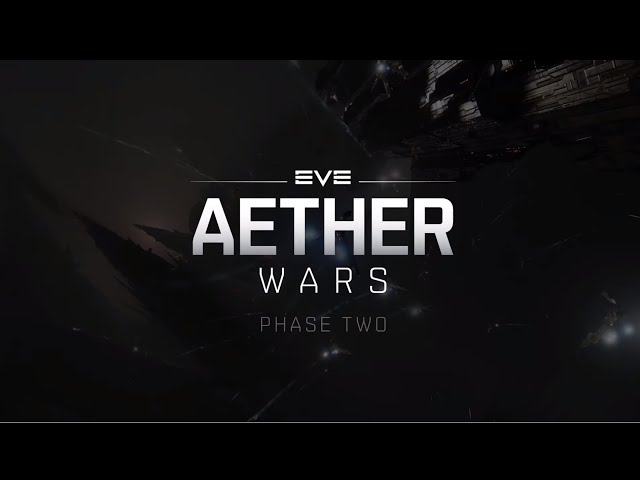 This next test will take place August 18, and once again the idea is to break the world record by staging the biggest virtual space battle ever. Of course, another reason this is happening is to allow CCP and Hadean to see where the fissure points in Hadean’s Aether engine are, how far they can push it, and how the companies can create a game that’s fun to play using this new tech.