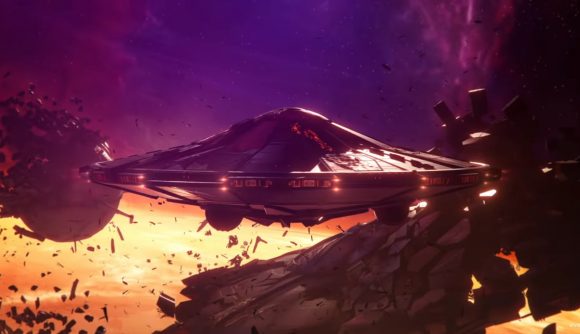 Venerable space MMORPG Eve Online is joining forces with the longest-running sci-fi TV programme of all time, Doctor Who, in a limited-time event that’s set to kick off later this month. The Interstellar Convergence, as it’s called, will challenge Eve players to track down and eventually do battle with the Doctor’s most iconic enemy, the extermination-obsessed Daleks.

The Interstellar Convergence will run January 13 – February 1, during which you’ll be able to travel through a wormhole to a new area of space, where you’ll pick up on a trail of clues. CCP Games says you’ll have a “beguiling mystery” to solve, an array of challenges to complete, and plenty of new Doctor Who-themed items to earn in the process.

Blending worlds like this is standard fare for Doctor Who, which can explain just about any jump in theme or setting simply by invoking the concept of the multiverse. For its part, Eve Online already makes use of “time dilation” to explain why everything slows down to ‘bullet time’ during major fleet battles. 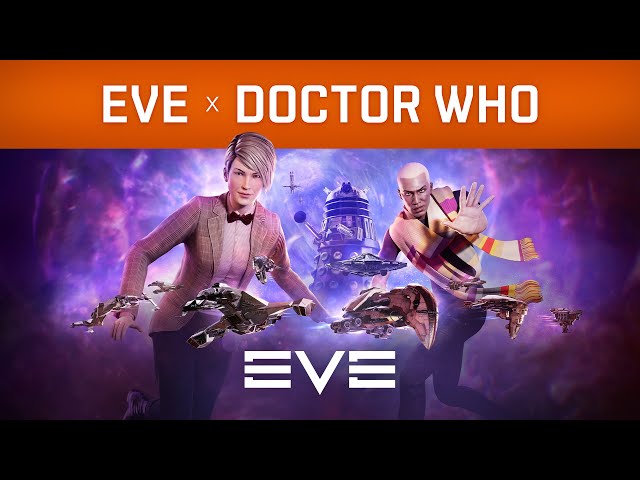 You’ll have three weeks to take the fight to the Daleks once the event begins January 13. But don’t worry: if you’re not into Doctor Who, the Interstellar Convergence is entirely optional, and takes place in its own new separate area – the rest of New Eden will remain extremely serious during the event.