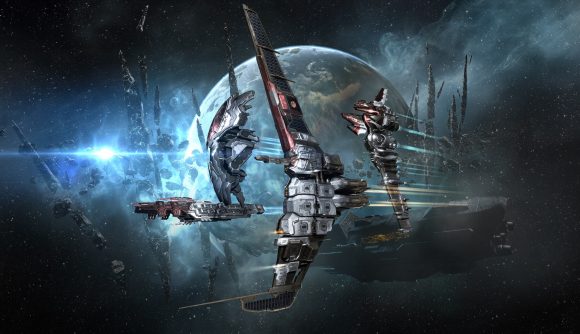 Eve Online is 16 years old on May 6th, so to mark the occasion, developer CCP Games is giving away lots of in-game goodies. All you have to do to get hold of them is login to Eve Online over the course of its anniversary celebrations period. That starts today, May 2, and runs until May 20.

Each day you login between those dates you’ll get some free gifts – they don’t have to be consecutive days. There are 16 days of goodies in total, which means you can only miss four login days, but if you’re a dedicated player that shouldn’t be an issue. You can claim these items if you’re an Alpha or an Omega player, but as Omega pilots have paid for the upgrade, their rewards are more substantial.

CCP notes that Omega players can claim both their rewards and those offered to the Alpha pilots. If you’re currently an Alpha, then you can pay to upgrade to Omega any time during the event to retroactively get all the rewards you missed. There are, of course, other benefits to being Omega, including: accessing bigger ships, better skills, unlocking an infinite skill queue, and doubling the training speed.

There isn’t a full list of the gifts you can get during the anniversary celebrations but CCP has at least revealed a few of them. That includes rewards that pay tribute to the Eve Online community and its history – the legendary Silver Monocle being one of those. There will also be new Permaband skins, 16th anniversary ship skins and pilot clothing, and plenty of skill points. 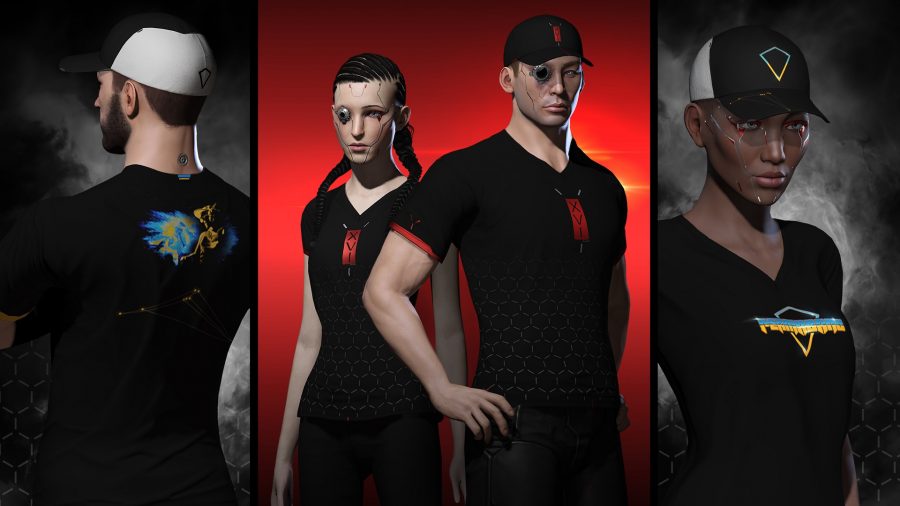 Also mentioned are celebratory trinkets, faction ammunition, Society of Conscious Thought hulls, and fireworks and abyssal filaments. That should be plenty, right?

Related: Pilot your ship towards the best space games on PC

As well as this being the game’s 16th anniversary, 2019 is expected to be a big year for Eve Online, as it’s getting upgraded to DirectX 12, and a new large-scale PvP mode called Eve: Aether Wars. Not to mention the upcoming activity tracker and the new storyline kicking off with Triglavian vessels.