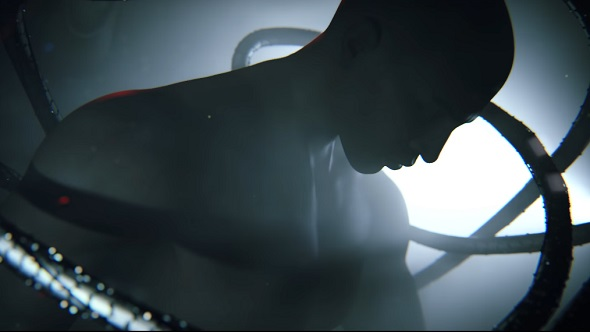 Icelandic developers CCP are best known for fostering one of the most robust communities on the internet with Eve Online, to such a degree that exploits in the game world have been the focus of numerous books. The game’s currency has even been a going source of interest for many real-world economists. But it seems CCP are electing to let go much of the team directly responsible for interacting with that community.

These are the best space games on PC.

That’s according to a candid Facebook post from a former member of the community team, which reveals that much of that team was let go as part of the massive cuts announced at CCP a few days ago. Initially, it seemed those layoffs and studio closures were all about shifting away from VR, but it seems the company is trying to downsize more generally.

According to the post, there are now only two community managers, and the layoffs are suggested to be “the single biggest mistake this company has ever made.” That would mean there are now thousands of players among one of the most rabid, dedicated fanbases in the world being handled by just two people.

Given CCP’s other recent cutbacks, it doesn’t seem like a stretch to suspect other parts of the company would be affected, but cutting back community management for a game like Eve seems like a particularly risky proposition.