CCP has just revealed Project Legion at this year’s Fanfest. It’s a free to play, first person shooter on the PC which will tie into the EVE Universe. You can compete with other players for loot, and even have opportunities to “betray your friends”. The line between friends and foe will blur as you go deeper into null-sec.

Building upon their knowledge with DUST 514, CCP aims to provide an improved experience with Project Legion. CCP Shanghai have been working on it for the past few months.

“When I came to CCP several months ago, it was to fulfill a vision that was our goal since DUST 514 was first announced: Merge a deep sandbox experience with an FPS in New Eden, to create a massive living world more meaningful as real life. As the team and I worked on that vision, we came to understand the effort centered around four pillars.” said CCP Frame. “We had to build the right ecosystem incorporating a fun and balanced competitive shooter; player vs. environment allowing for emergent behaviors; a player-driven economy that is distinctly CCP; and deep immersion that brings it all together.”

“We also feel that, to do this right, we need to do it on the PC platform first.”

It will be a free to play game with a focus on accessibility, something that has a notorious reputation within EVE Online. Players will use the starmap to scan the universe for “loot, battles and Guristas-sponsored tournaments”. With valuable commodities for grabs, players will have to make meaningful choices to come out on top.

“Let’s start with the loot. I didn’t want to add drones simply to have AI to shoot at; instead we tried to find a way to make that meaningful. That’s when the idea of scavenging emerged.” explained CCP Frame. “What if the loot being dropped is gear that the other players and reclaimer drones (which, by the way, are cool so long as you don’t get too close!) are fighting for in “open” scavenging grounds? In High-Security space the loot is more basic and the drones less aggressive, but in Low-Security the stakes get higher. As all those in New Eden know, with greater risk comes greater reward. So in lowsec, with CONCORD nowhere to be found, the line between friend and foe becomes very blurry – you and I might team up to go after better loot against more powerful drones… but you won’t shoot me in the back and steal my stuff, right?”

CCP are going to be heavily consulting fans during Project Legion’s development. There’s no set release date, and Project Legion isn’t the final name for the new PC shooter.

We’ll have more info soon in the form of an interview with Executive Producer of DUST 514,JC Gaudechon (CCP Rouge), but here’s some screenshots to tide you over: 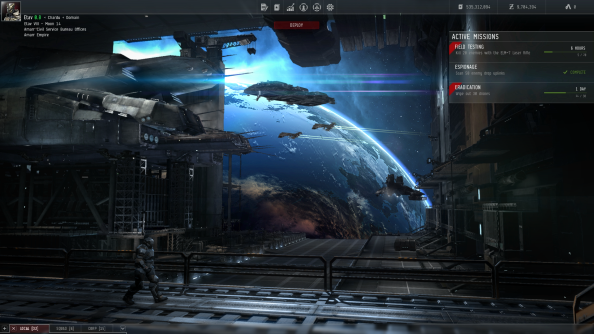 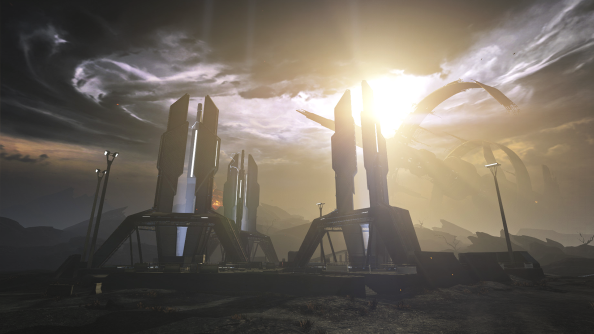 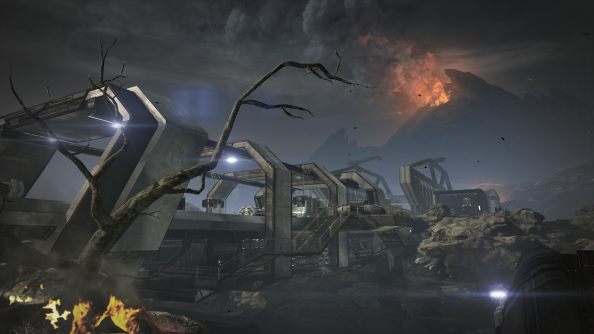 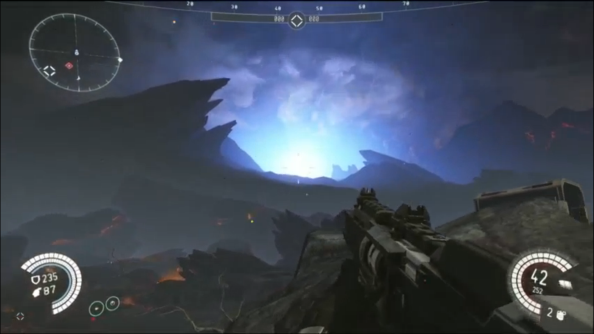