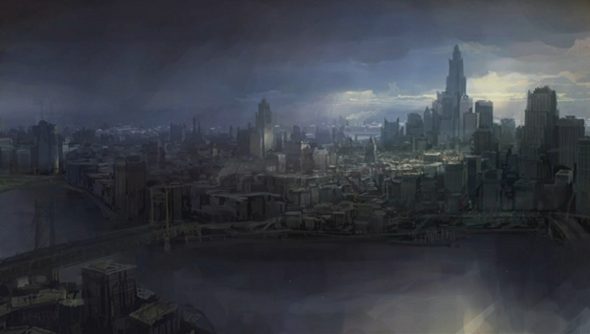 Since it was first announced, we’ve heard little from CCP’s World of Darkness, an MMO set in White Wolf’s PnP world of vampires and werewolves. During April’s FanFest, a video revealed the what CCP was aiming for, visually, with the title, but since then the developer has been eerily quiet.

And after so long without a whisper, the first news we hear about the MMO is that CCP’s Atlanta studio has let go of 15 staff, which is rather unfortunate. CCP’s calling it a strategic adjustment, making it sound more like brushing one’s hair rather than making folk unemployed.

“The change was due to our evaluation of the game’s design and ongoing development needs,” CCP spokesperson Ned Coker told Eurogamer. “While this was a difficult decision, CCP remains committed to the franchise and our promise to make a compelling, rich and deep World of Darkness experience.” So many words to say so little.