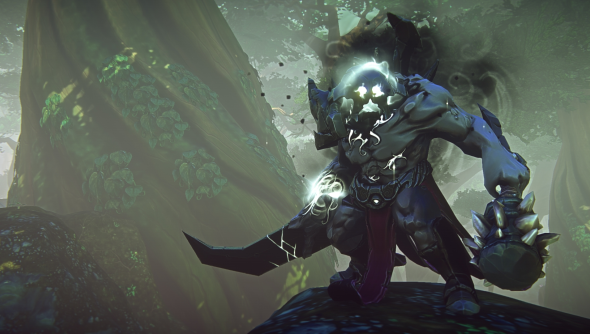 Last week saw SOE separate from Sony and become Daybreak Studios. While they plan to continue work on Everquest Next, Planetside 2, and H1Z1 they’ve announced staff layoffs in their San Diego and Austin studios.

Among those to lose their jobs are EverQuest franchise lead Dave Georgeson and EverQuest Next’s lead content designer, Steve Danuser.

“Last week we announced that we were acquired and are now operating independently as Daybreak Game Company,” the studio wrote in a statement. “To better position our newly independent studio for future growth opportunities and to deliver on our legacy of making top online games, we have had to make some tough choices including realignment of resources.

“Unfortunately, this realignment means adjusting staffing as well. We announced today that we will eliminate positions in our San Diego and Austin studios.”

Daybreak say that “these reductions will not affect the operation of our current games.”

Since its reveal almost two years ago, we’ve not heard much about EverQuest Next’s development. Instead updates have come via EverQuest Landmark, a free-to-play standalone spinoff that lets you design buildings. Hopefully the loss of both the franchise lead and lead content designer isn’t a sign of trouble for the MMO: EverQuest Next is one of the most promising games announced in years.