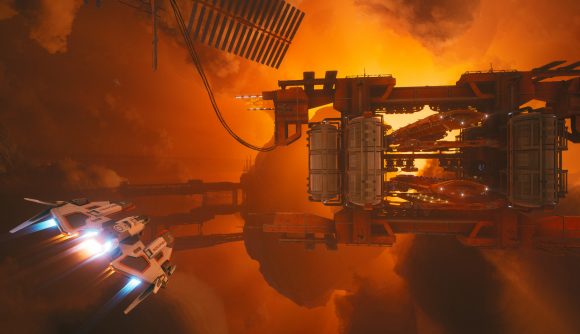 After a successful Kickstarter last year, the Everspace 2 Early Access release date is finally coming in. The space shooter will launch in its early form this December on Steam, and the devs have provided some fresh details on what you can expect from this release, including a cockpit view and a load of new content beyond what’s available in the closed alpha.

Everspace 2 will launch into Early Access with a cockpit view featuring functional instruments that let you play without a hud. Beyond what’s been available in the closed alpha, the Early Access release will add the trading hub star system of Union, two new ship classes, and the Okkar alien race. The devs say in a press release that the Early Access build adds “five to ten hours of gameplay” above the alpha, for a total of up to 20 hours of content.

I played an early demo of Everspace 2 last year – back when we still had gaming conventions – and was extremely impressed with it even then. It’s not a full space sim, so it’s much closer to a Rogue Squadron than a TIE Fighter, but that arcade-y action melds brilliantly with Diablo-inspired loot systems. There’s currently a free demo up on Steam.

You can see some new gameplay footage below. 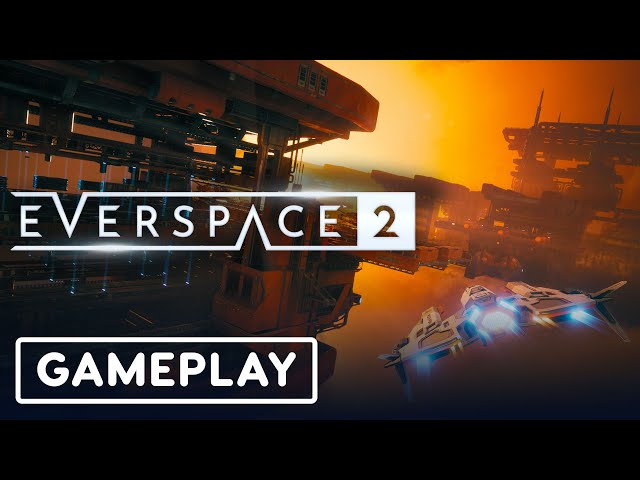 For more space games, you know where to click.