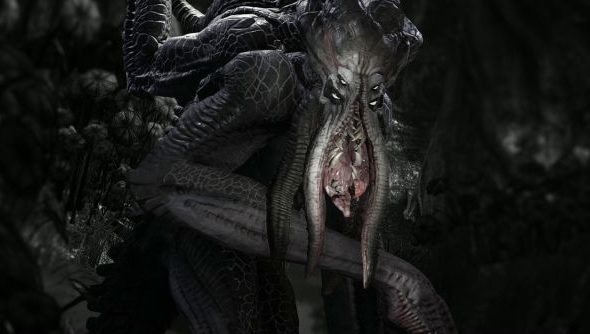 Turtle Rock Studios, responsible for the upcoming monstrous multiplayer FPS, Evolve, have announced that they plan to release all DLC maps free of charge. Speaking to IGN in an interview, Turtle Rock Studios cited their reasoning, and it’s pretty simple stuff.

“We can’t break the community up.” said creative director Phil Robb. “We never want anyone to get booted off of a server because they haven’t bought something.”

While all the DLC maps will be free of charge for everyone to download, players will still be able to purchase new monsters and hunters in future releases. But don’t worry, that won’t restrict your matchmaking options either, as Turtle Rock Studios have a similar ethos with regards to those DLC too.

Multiplayer DLC is an easy way to splinter not only friends, but entire communities; yet Turtle Rock have easily demonstrated a method where everybody wins.

Did you play in Evolve’s “Big Alpha” last month? If so, what did you think?