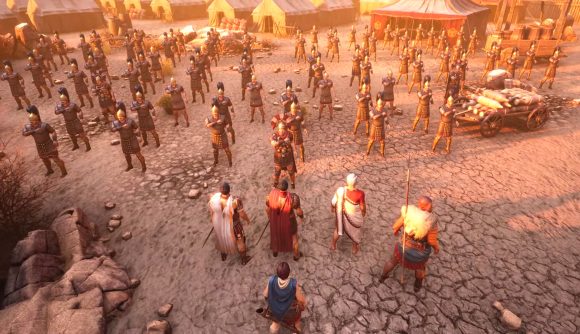 Indie tactical RPG series Expeditions returns with a new entry set during the iconic period of Julius Caesar’s Roman Republic. Expeditions: Rome is the successor to 2017’s Expeditions: Vikings, and throws you into the later years of the era during Caesar’s rise to power. Your character must flee from political intrigue in Italy by joining the military, working their way up the ranks so they can eventually return and reclaim their status and family heritage.

Expeditions: Rome story arcs are built around three key military campaigns, one each set in Asia Minor, North Africa, and Gaul, respectively, based on historical conflicts from the period. The series’ bread-and-butter involves small-scale turn-based tactical skirmishes, and these return in full force. But there are also new meta-systems involving managing an entire Roman legion and using it to conquer and pacify a large strategic map.

Your character is fully customisable from the beginning, and you’ll be able to meet and recruit several key companions throughout the course of the game. The legion can also generate more generic soldiers for you to use in tactical battles. Player on-boarding and character management have also been heavily streamlined for this RPG game, with every player character fitting into one of four classes.

One of the drawbacks of Vikings was that character progression was confusing and opaque, something that the development team at Logic Artists is keen to address. 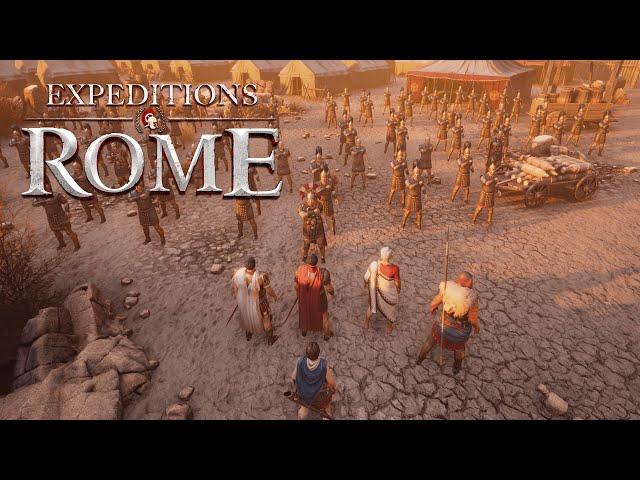 “Our skill system opens up in a more gradual way now,” creative director Jonas Wæver tells us in an interview. “With each class offering just three skills to choose from during character creation. Additionally, you don’t select a class until after the tutorial fight, giving you a chance to play with all four classes before you are asked to commit.”

Add to this each weapon comes with its own skills, and in general the developers have done away with basic actions. Between your class skills and the weapons you choose to equip, you’ll create a bespoke ‘loadout’ for that character for when you fight tactical battles.

In between the military campaigns your character will return to Rome. There is a family villa that acts as a hub area, but this is also where the developers claim the story and role playing elements “really come to life.” 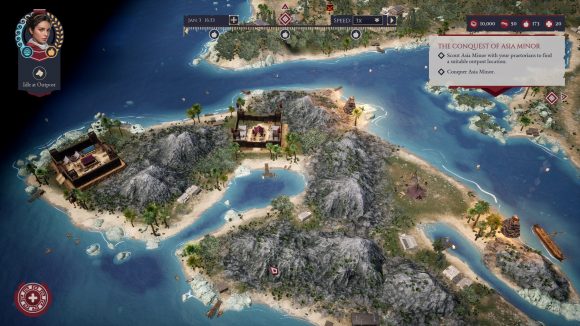 “Depending on how things play out,” Wæver explained, “you may find yourself spending more or less time in the senate trying to win over the optimates or the populares, but it’s not so much based on a resource as it is based on how highly key players in Rome think of you.”

Expeditions games have always been about exploring the environment around you, whether you’re travelling from A to B or setting out into the wilderness to try and find new missions or points of interest. This fundamental loop is still at the heart of Rome, but the added military framing seems very intriguing and the studio has come up with some exciting ideas of how it integrates into the core loop. A lot of lessons were learned from Vikings to help make the campaign layer less of a chore.

“One thing we’ve learned is that no matter how many features and options we cram into the camping system,” Wæver said. “It will always get repetitive at some point in a playthrough.” 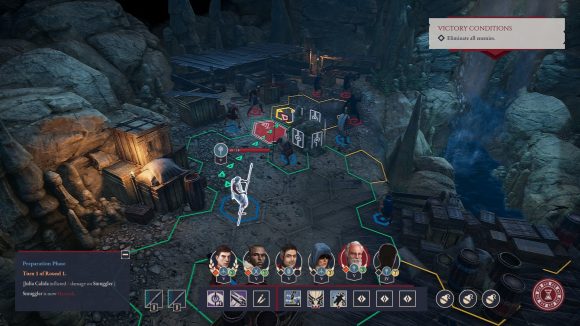 “We’ve essentially abstracted all those choices out into other parts of the game, to change the management part of the game from a chore you have to deal with into a suite of options for you to engage with at your pleasure in order to get new items and benefits.”

This means you no longer have to camp regularly to avoid penalties, instead using it whenever you want to engage in the crafting or on the mechanics. Managing the legion as well is more proactive, and rather than being an off-map abstraction you actively guide your forces across the map, engaging in several minigames that simulate larger scale encounters. Each campaign climaxes with a battle involving linked tactical skirmishes and participation from the legion, usually in the form of a siege.

Related: Speaking of Vikings, here are the best Viking games on PC

We look forward to seeing more on this game in the coming months. Expeditions: Rome is due for release later in 2021 for PC via Steam.