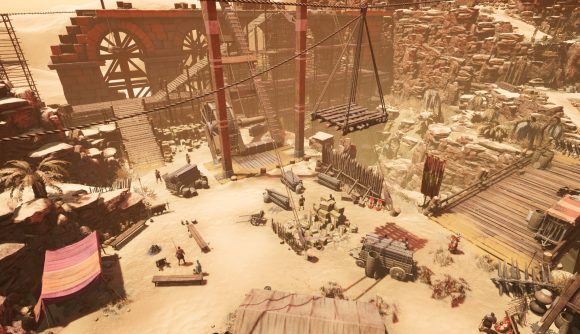 Expeditions: Rome launched yesterday, and while the response to the RPG game has been broadly positive, there’s been a niggling fear in the minds of series fans. The founders behind developer Logic Artists previously announced that they were founding a new studio focused on NFT games, leaving the future of the Expeditions series in question.

The rights to the Expeditions series have been with publisher THQ Nordic since 2018. A representative for THQ Nordic confirms for us via email that “a group of core members from Logic Artists formed a new studio called Dynasty Studios late last year, wholly independent from THQ Nordic. Expeditions: Rome will therefore be the last title in the series developed by Logic Artists in its current/former team composition.”

However, that doesn’t mean that the devs are simply dropping Expeditions: Rome as soon as it launches. “We can confirm there will be more Expeditions: Rome content in the coming months in the form of at least one DLC pack, and additional support regarding any technical issues with the game or its upcoming DLC.”

Dynasty Studios and its blockchain tech are not involved with THQ Nordic or the Expeditions series. “Expeditions: Rome does not include any kind of NFT and has no links to the blockchain. It’s just a great CRPG, and part of its original development team has decided to move on to a new adventure with Dynasty Studios.” 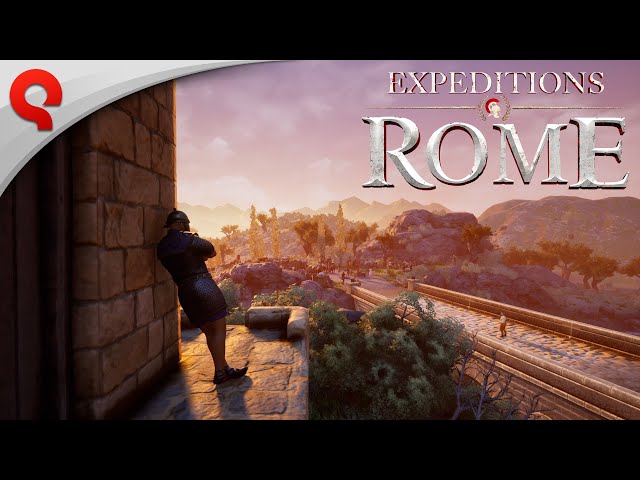 Of course, none of that addresses whether there will be future Expeditions games, but that sort of decision will likely be down to the success of Rome, anyway. Regardless, with DLC in development for Rome, it seems clear that there’s still a team dedicated to continuing the series in some form.