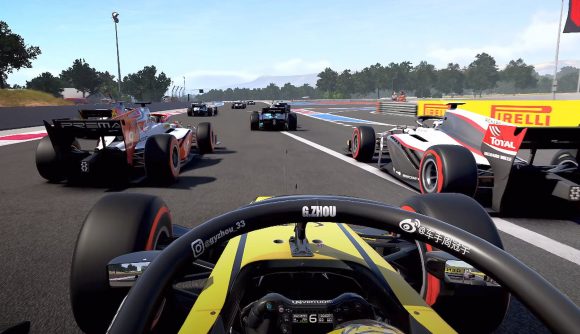 Hot on the heels of the F1 2020 release date announcement, Codemasters has now unveiled a trailer giving us our very first look at the racing game’s gameplay in action. The new clip celebrates 70 years of Formula One and showcases a bunch of “wheel-to-wheel battles on some of the season’s most demanding circuits”.

As highlighted by the studio, the new F1 2020 trailer also includes a peek at its Formula 2 gameplay, which will feature again this year after having debuted as an option in last year’s F1 instalment. “Now fully integrated into Career mode,” the post announces, “F2 allows players to choose from full, half-season, and three-race challenge options, creating the ultimate F1 training ground”. The game will include the full 2019 F2 season when it launches, and the 2020 season will follow later in the year, as part of a free update. 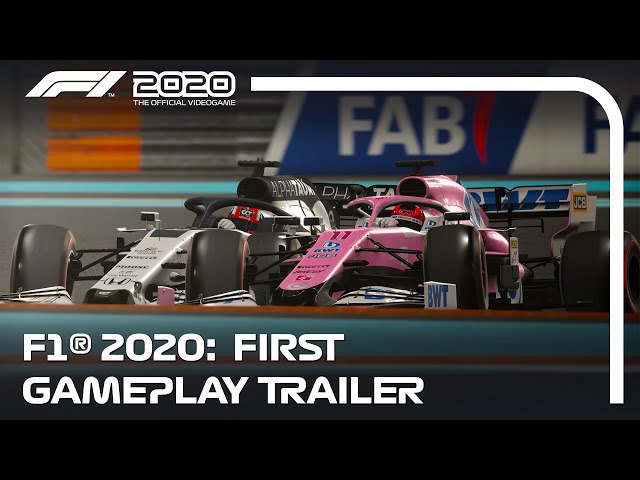