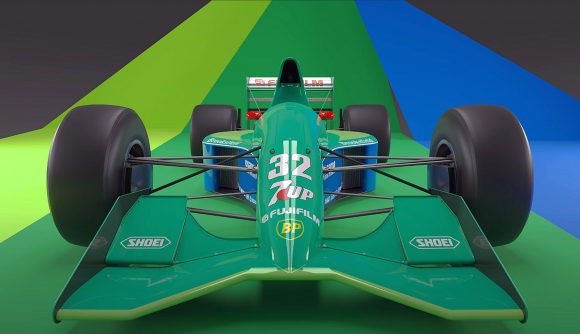 Good news, racing games fans – Codemasters has announced the release date for F1 2020, along with a “major new game mode”, the return of two-player split-screen, and “a host of new options” that will let you tinker with the game’s challenge levels to suit your preferences.

That’s according to a press release, in which the studio unveils the F1 2020 release date as July 10, 2020 for all platforms – including, for the first time in the long-running series’ history, the Google Stadia. New content featuring in the 2020 instalment includes the new ‘My Team’ game mode, which “allows players to create their F1 team and take their place alongside the established 2020 line-up, with a new driver-manager experience offering a unique insight” into the world of the sport, the studio says.

This new option, alongside the series’ exiting Career mode, will offer a greater level of flexibility in F1 2020, Codemasters explains, as it gives players a choice of three season lengths. You’ll get the chance to pick from the original season of 22 races, or ten or 16 options instead, if you’d prefer to dip into something a bit shorter. These now include Hanoi Circuit and Circuit Zandvoort, too.

Aside from the return of two-player split-screen gameplay in this year’s game, the “core F1 and F2 racing experiences […] remain as challenging as ever for those who love the intensity of simulation racing”. 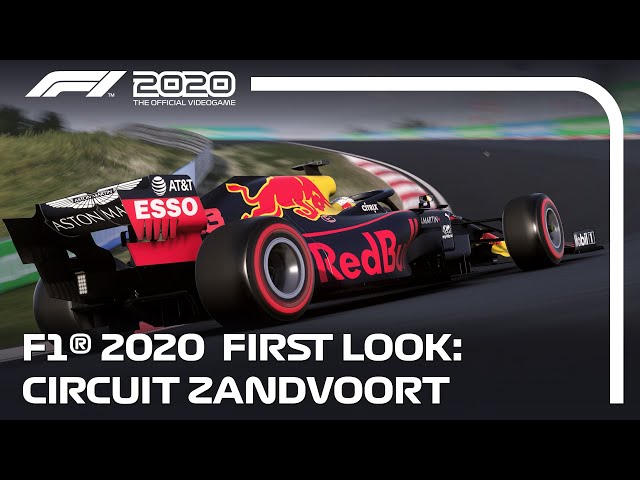 Marking the 70th birthday of Formula One racing, there’ll be a Michael Schumacher Deluxe Edition of the game, which comes with a bunch of exclusive content – as well as the chance to play as the legendary driver himself in “four of his most iconic cars”. Special content includes “themed car liveries and driver customisation items, including a unique podium celebration.”

Plus, the release adds, the Deluxe Edition also gives players three days of early access to the game. Sweet. You can get your first look at Zandvoort in the trailer above.

If you’re keen to find out more ahead of the game’s arrival this summer, check out our F1 2020 review in progress, and head to the F1 2020 site here. We also have lists of the best multiplayer games and upcoming PC games if you’re keen to know what else is on the horizon in the gaming world this year.