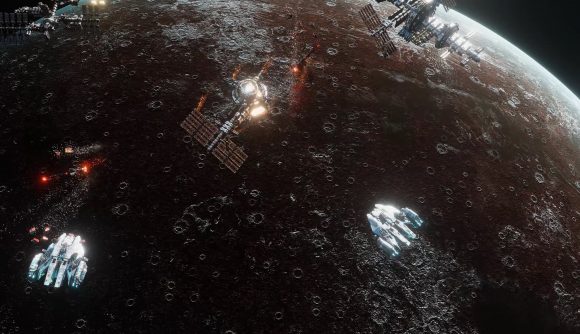 There are some cool space strategy projects on the horizon for the next year or so, and up-and-coming publisher Hooded Horse seems to be representing most of them. Two exciting strategy games in particular emerged during E3 earlier this year – RTS game Falling Frontier, and XCOM’s The Long War devs own take on grand strategy, Terra Invicta.

We covered both projects at the time, and while there’s still no news on a release window for either game, we have been treated to some new footage. The Terra Invicta trailer gives us an overview of all seven of the game’s factions. As the player, you’ll take charge of one of these and try to see your goals come to fruition while competing against the other factions. Each faction has a different stance and endgame when it comes to the alien invasion that looms over much of Terra Invicta’s campaign.

Falling Frontier, meanwhile, has shown off more of the game’s mechanics in action with new footage. From base-building, to ship customisation, to navigation and combat, the new gameplay trailer gives us three glorious minutes to keep us tidied over until we hear more.

Here’s the faction trailer for Terra Invicta in full: 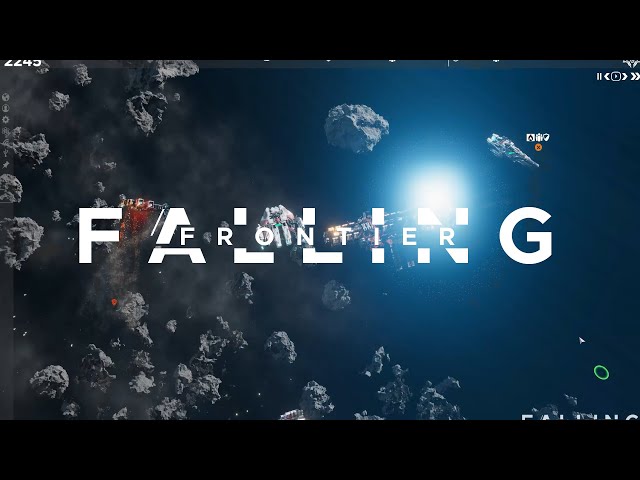 Hooded Horse is also confirmed to be publishing a third game, Alliance of the Sacred Suns, which is a turn-based strategy game that’s similar to Star Dynasties, but you only get one life, and one ruler, with which to play out a session and do the best job you can.

We’ll keep you posted with more information on Falling Frontier and Terra Invicta as it comes, but in the meantime you can check out their respective Steam pages.