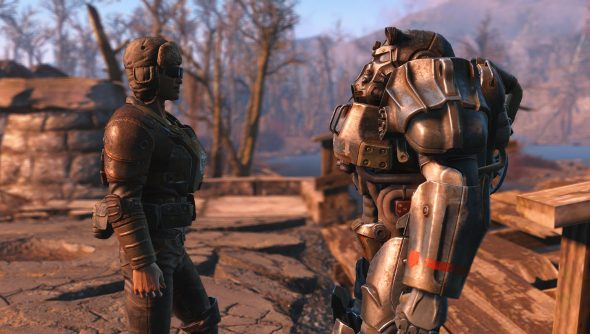 Now there’s a title that knows what you want. There’s a lot of humongous games out at the moment, so in this week’s deal dump we’re going to eschew the usual style and look for the cheapest possible deals on the hottest games of this November period. Oh, and one thing you can play for free, because it’s great. Onwards! 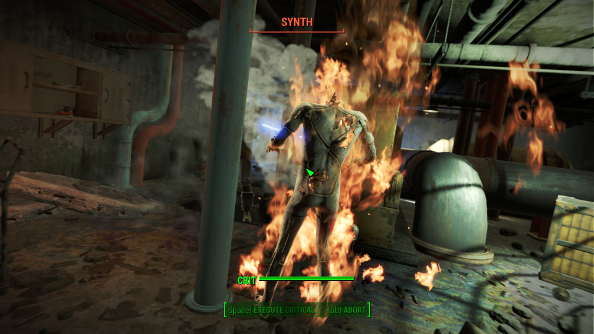 I’ve got some bad news. The absolute cheapeast that Bethesda’s brand new RPG seems to be available at is Gamesplanet, at a measley 12% off the regular Steam price down to £35.19. I’m not even sure if that’s available abroad or how much cheaper it is than your Steam prices. The game was down as low as around £30 during pre-order season, so congratulations if you snapped it up at that. As for when it may reach cheaper, Steam’s Thanksgiving and Christmas sales are both on the horizon. I wouldn’t expect it to get much below normal price in either, but it may spur some of the other sites to drop a bit lower. You may be able to go as low as £25 before the end of the year. Stories on the season pass aren’t much better.

StarCraft 2: Legacy of the Void 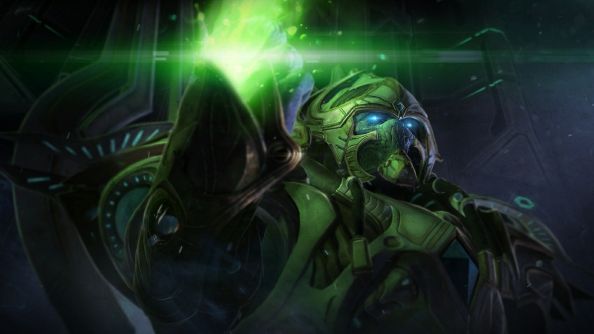 Blizzard are the only ones who sell actual digital codes for the game, so if you’ve no fixed address or want it right now, their £29.99 or £49.99 for all three parts of SC2 is the best on offer. Physical retailers will go about a fiver cheaper, so check whatever your local brick and mortar store is. Game, for example, have it at £24.99 online, but don’t have the complete collection at all. I wouldn’t recommend playing Legacy of the Void standalone, but the SC2 trilogy as a whole doesn’t really need experience with the 1998 games. In fact, not having played them might be a benefit, since you won’t notice the retconning. Try the demo, by the way. 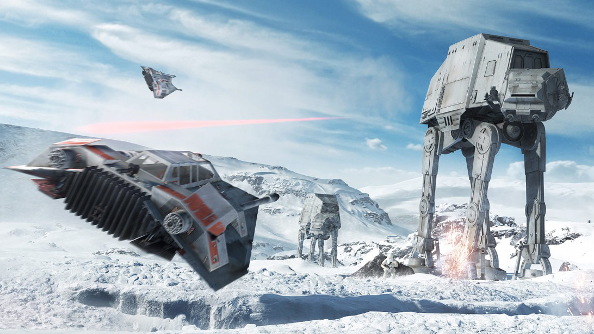 With just a few days to go until release, Star Wars: Battlefront is in what will be its most expensive period. Origin has it for fifty quid, and the lowest it seems to go is £39.99 currently on GreenManGaming. Again, some brick and morter stores will offer you a boxed copy for the same, but no cheaper and download will be more. Unlike Fallout and StarCraft, I don’t see Battlefront going on sale at any point, or if it does it will be around the release of the movie and not by a lot. It’s also unlikely to get a lot more expensive before release, and reviews/impressions should be popping up from the early access program soon. I’d wait. 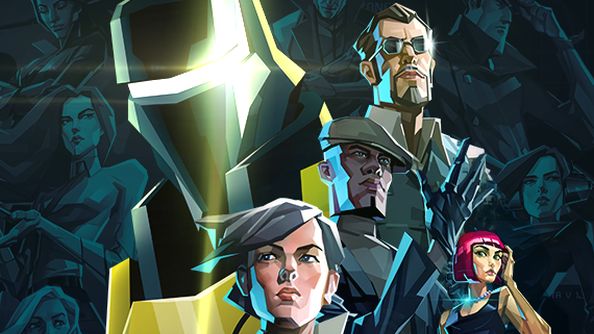 We’re not doing too well on actual deals, are we? Alright, here’s a good one. Klei, who make games such as Don’t Starve and Invisible, Inc., are having a free weekend to celebrate 10 years making games. That means everything they’ve been involved with is free on Steam this weekend. They’ve also got an 85% off sale going on everything. Here’s the full list of what’s available:

That’s your lot for tonight. Stay safe and play some games if you can.