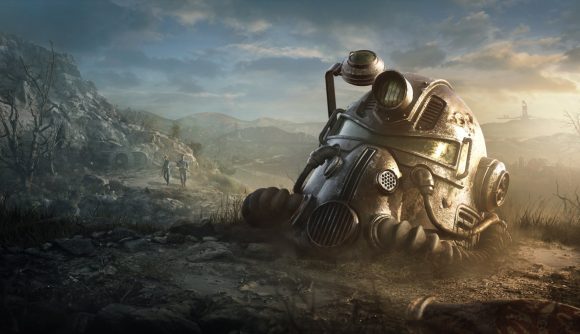 The Fallout 76 mods have already started. Yep, it seems fans who have presumably been playing the game’s recent beta tests have developed a number of qualms with Bethesda’s upcoming MMORPG. How bad can they be? Well, they’ve been grating them so much that they’ve felt the need to create these mods to address these issues before the game has even come out.

The range of mods, while limited at the moment, include extending and changing the main menu music, graphics settings tweaks, more hair colour and Vault suit colour options, retexturing Nuka Cola bottles and fireman hats, and altering the map so that it’s more like the one in Fallout 4. You can see the full list of Fallout 76 mods currently available on Nexus Mods if you want to see find out what other bizarrely specific issues these people have with the game.

What’s odd about these mods – beyond them being made before the game is out – is that Bethesda has said Fallout 76 won’t have mod support at launch. The big question is how these mods were even made. Eurogamer spoke to one of the modders called Neeher to find out, who said, “the core of Fallout 76 is basically identical to Fallout 4,” so they can use the same techniques to alter the game’s files – “the game assets are packaged exactly the same way too,” the modder added.

One thing to note about these mods, however, is that they only affect the player who has installed them on their machine. Other online players won’t be able to see your big purple hair – for now.

If you’re into the idea of modding a Fallout game but don’t want to wait until the Fallout 76 release date to try it out you can always dip into some Fallout 4 mods. The nuclear wasteland doesn’t have to be all dull browns and wretched creatures.