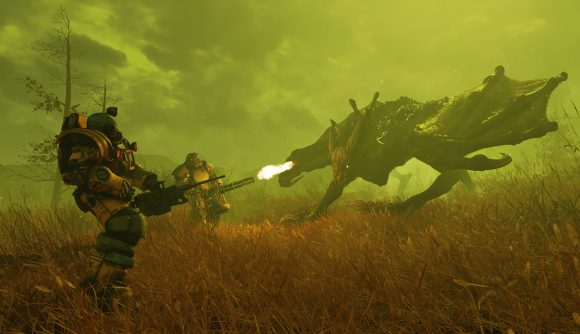 Fallout 76 is out and has had a less-than rapturous reception. Most critics are awarding average scores at best, while players are, if anything, even more negative. The most common complaints concern bugs, a clunky UI, and a general user unfriendliness, but now, thankfully, there’s a mod that addresses some of these concerns.

Registrator2000’s Better Inventory helps you parse your burgeoning collection of post-apocalyptic miscellany by adding filters across several inventory categories, and by showing you the weight of each category. Always encumbered but don’t know where the weight is coming from? Dying of hunger or thirst because you can’t find your food and drink amidst all the other crap in the Aid tab? Better Inventory can fix those problems.

If you’re interested, you can read more or download Better Inventory for Fallout 76 at Nexus Mods, along with installation instructions. It’s been on the site for less than a week and already has almost 15,000 downloads. It had its last update earlier today and there are plans to add more filters to more tabs, so it should get even more useful.

“I’d estimate half my time in Fallout 76 has been spent encumbered”, Julian says, in our in-progress Fallout 76 review. Our roundup of the critics so far indicates the game’s problems aren’t limited to encumbrance and a hostile UI, but if they’ve been your main complaints, hopefully Registrator2000’s solution can help you out. 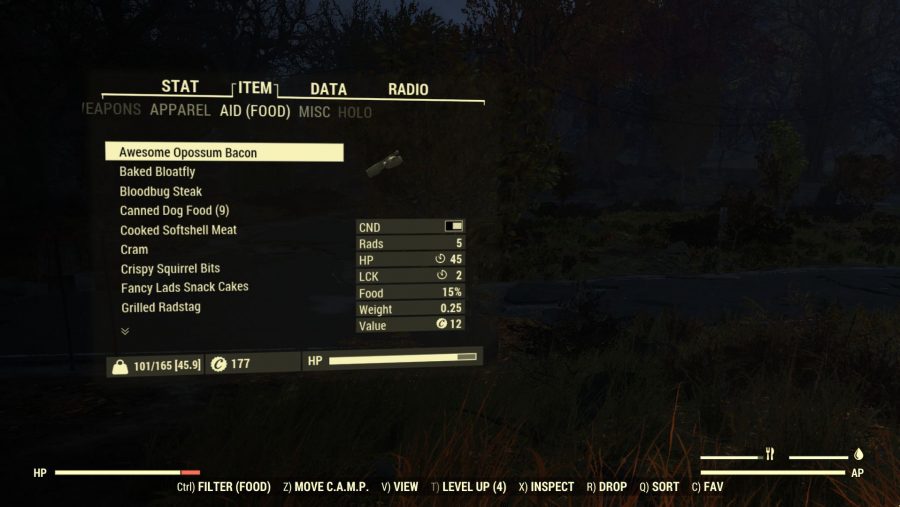 Even in the era of always-online, some things never change, some traditions never die. Is it even a proper Bethesda game without modders having to make it better?