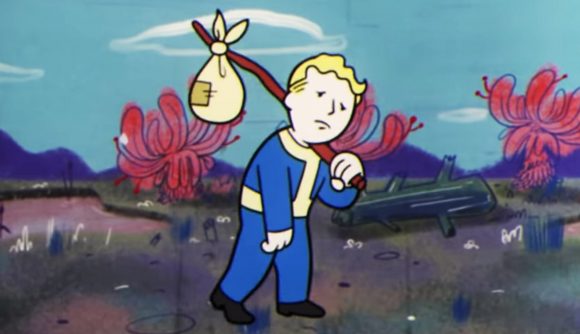 It looks as though Bethesda is preparing to ramp up Fallout 76’s microtransactions. The game’s latest changelog, which was put together by the community and then posted to Reddit, contain several mentions of ‘lunchboxes’, which appear to offer the chance of significant in-game advantages.

The changelog adds the lunchboxes and relevant activators to the game, but doesn’t directly explain what the new items actually are. It doesn’t take too much digging, however, to figure out exactly what they offer. Four strings are directly related to the effects offered by the lunchboxes, offering what looks like the ability to boost the rate you (and potentially everyone else playing on your server) gain XP, your maximum carrying capacity, your Rad Resist, and even your damage.

If you could earn these bonuses in-game, I’m willing to believe that things might have been implemented with minimal fuss. But the changelog also notes that all of these strings are prefixed by the term ‘ATX’, confirming that the boxes they’re found in can be purchased for Atoms, Fallout 76’s premium currency.

The lunchboxes seem to be visible to everyone on a server. A string that reads “BuffRaidusGlobal” would appear to suggest that every player in a world gets the same bonuses as the person who opens the box. That would suggest you won’t really be able to use the buffs on offer at the expense of someone else, but plenty of players are suggesting that these practices translate to something of a pay-to-win mentality from Bethesda. 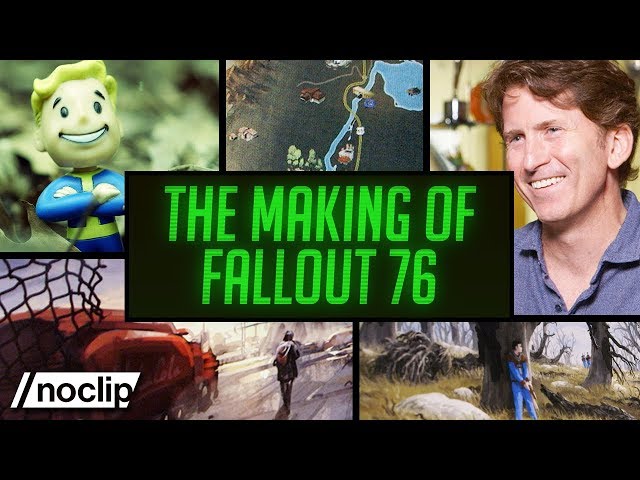 More troubling than that, however, is that the lunchboxes appear to directly contradict what Bethesda has previously said about Fallout 76’s microtransactions. Until now, the developer has come good on NoClip’s reports that in-game purchases would be cosmetic only (starting at 30:15 in the video above). If the strings found in the changelog are accurate, it would seem that that statement is no longer correct.

Read more: Skip the lunchboxes with our Fallout 76 leveling guide

It’s not currently clear when the lunchboxes are scheduled to arrive, but I’ve seen speculation suggesting their arrival might be relatively close, intended to coincide with some kind of Christmas event. We’ve reached out to Bethesda for clarification on this issue.