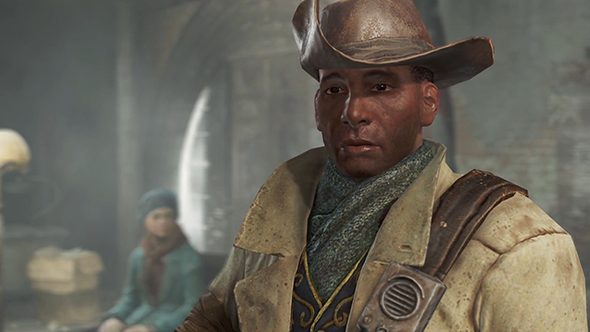 Fallout 76 is going to offer an array of things to do, and that means the return of Bethesda’s radiant quest system. In addition to the handcrafted quests, you’ll also have an array of generated errands to go on as you make your way in the wastes so you never run out of stuff to do. Or settlements to help.

In previous Bethesda titles like Skyrim and Fallout 4, radiant quests have been goals distributed by certain NPCs, which give you simple tasks in exchange for straightforward rewards. That might be clearing out a bandit camp or, yes, helping another settlement, and while these objectives might get a hair repetitive they at least keep you supplied with things to do.

Stay alive with the best survival games on PC.

Todd Howard tells German outlet GameStar – coming to us via Reddit – that Fallout 76 quests will include both objectives in the radiant system as well as the hand-crafted missions we might hope for. 76’s multiplayer focus means that players will need an even bigger variety of repeatable content, so radiant quests will fill an important role there.

Get some more details on what we know about Fallout 76 below.

The Fallout 76 release date is set for this November, and new details about the game keep dripping out as we go. There’ll be a beta later this year that should help put all those clues in context, but for now we’ll keep you updated with everything we dig up.