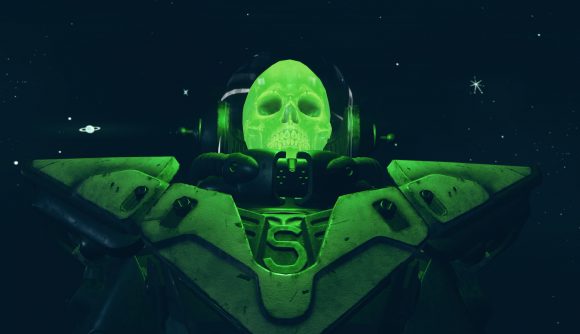 You can now give Fallout 76’s new content a whirl through Valve’s storefront. While the Public Test Region was initially only available to those who played the RPG through Bethesda.net, those of you on Steam can now join in.

Bethesda explains in a blog post that Steam users should now see the ‘Fallout 76 Public Test Server’ appear in their library underneath the regular client. Simply install the PTS on your preferred drive, launch it, and then try out Fallout 76’s new content.

Right now, there’s a new seasonal event called Invaders from Beyond. Every hour on the dot, an alien mothership will appear above one of several locations in Appalachia to deploy three ‘brainwave siphons’ into the area. That is simply no good, so you’ll need to travel to the mothership’s location to sort it all out. You’ll need to swat some aliens to draw out a commander if you want to get the means to break one of the brainwave siphon’s shields, but we’re sure you’re up to the task.

Once you wipe all three siphons out, you’ll receive some loot, experience points, and perhaps some plans to craft new alien weaponry and CAMP objects.

There are some other nifty improvements on the PTR right now, too. The devs have implemented the ability to continue your Season journey in Fallout Worlds, and there’s a new public event called ‘Test Your Metal’ that involves going three rounds against frenzied bots for the Brotherhood of Steel.

For more of the best RPGs on PC, you can follow that link.