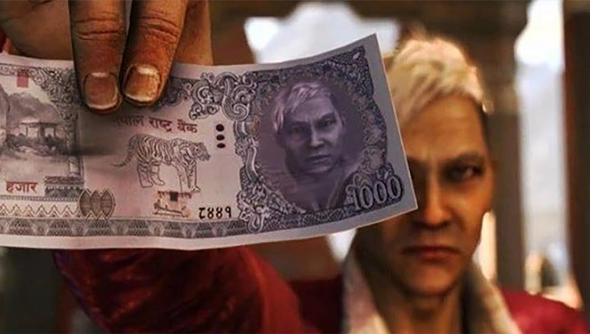 According to the earnings report, last year’s two Assassin’s Creed games racked up more than 10 million sales to retailers, although Ubisoft wouldn’t reveal the individual sales figures for each game.

Far Cry 4 managed to sell more than 7 million copies to retailers. This time last year Ubisoft were singing Far Cry 3’s praises for selling 4.5 million copies, so that gives some indication of how popular the series has become.

Guillemot confirmed that the next Assassin’s Creed, The Division, and Rainbow Six Siege will all be released before March 31, 2016 and The Assassin’s Creed movie would follow, aiming for a December, 2016 release.