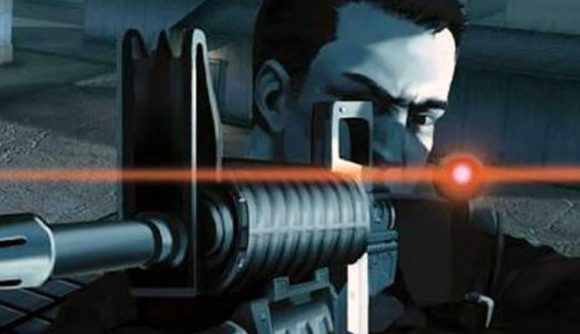 Following on the steps of the fantastic but troubled fan remake of GoldenEye, the latest classic spy game to receive a remake in Far Cry 5 is the underrated Project IGI – as a fan has rebuilt all levels from both the original IGI and its sequel, IGI 2: Covert Strike, in Far Cry Arcade.

Despite the imminent release of Far Cry 6, its predecessor Far Cry 5 continues to impress with its fan-created offerings – making it even more annoying that Far Cry 6 won’t ship with a level editor. Despite the limited tools available to map creators in Far Cry Arcade, there are some fantastic remakes available – including the likes of Counter-Strike and Hotline Miami.

The remakes of Project IGI and IGI 2 were made by user gregorpl123, otherwise known as GregorOnline on YouTube (thanks, DSOGaming). They completely remade all 14 missions of Project IGI and all 19 missions of the sequel in Far Cry 5, and they’re all freely available to play by just going into Far Cry Arcade and searching for “IGI”.

It’s a little rougher than the impressive GoldenEye remake by user Krollywood, as the original Project IGI starts players on a hill well outside the camp and this one plonks them inside. Furthermore, Far Cry 5’s less-tactical controls make offing enemies a lot easier than Project IGI. Still, definitely impressive. GregorOnline seems to have other remakes for Far Cry 5 in the works too, including Far Cry 2, Max Payne, and Resident Evil Village. 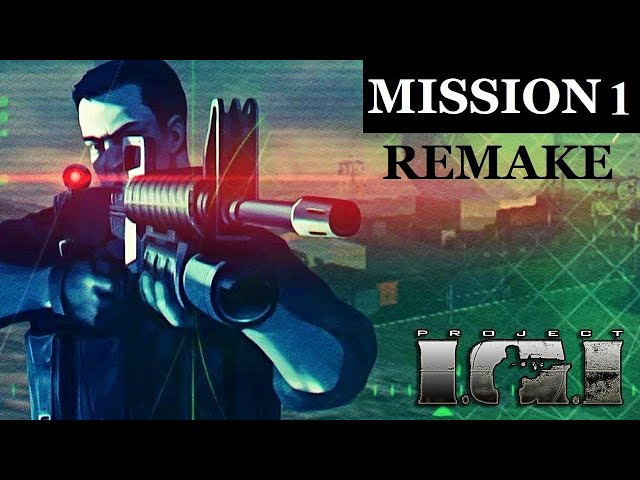 Still, all of this is more than anyone’s seen of the next game in the Project IGI series, IGI Origins – which was announced in 2019 and hasn’t been seen since, although a recent development update still promises that the game’s on track for 2022. Out this year, however, is Far Cry 6, which is coming in October along with the ability to play as some of the series’ best villains in the Season Pass. No level editor though, which is a shame.