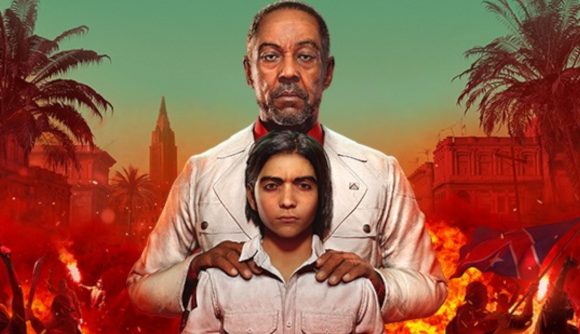 Ubisoft has delayed two of its major releases for early 2021. Both Far Cry 6 and Rainbow Six Quarantine have been pushed into Ubisoft’s next fiscal year, which begins April 1, 2021. The publisher says both titles are now due to launch sometime between April and September 2021.

Both games have been pushed “to leverage their full potential in the context of production challenges caused by COVID-19”, Ubisoft boss Yves Guillemot says in a press release alongside the company’s first half financial report for the year. The Far Cry 6 release date was originally set for February 18, 2021. Rainbow Six Quarantine did not have a specific release date, but was set to launch this fiscal year – sometime before March 31, 2021.

Ubisoft’s lineup for the remainder of the financial year ending March 31, 2021 now includes Watch Dogs Legion, Just Dance 2021, Assassin’s Creed Valhalla, and Immortals Fenyx Rising, all of which are due out this calendar year. The first quarter of 2021 now consists of the Prince of Persia: The Sands of Time remake and the multiplayer extreme sports title Riders Republic.

For now, we’re gonna have to wait to see digital Giancarlo Esposito do his thing. 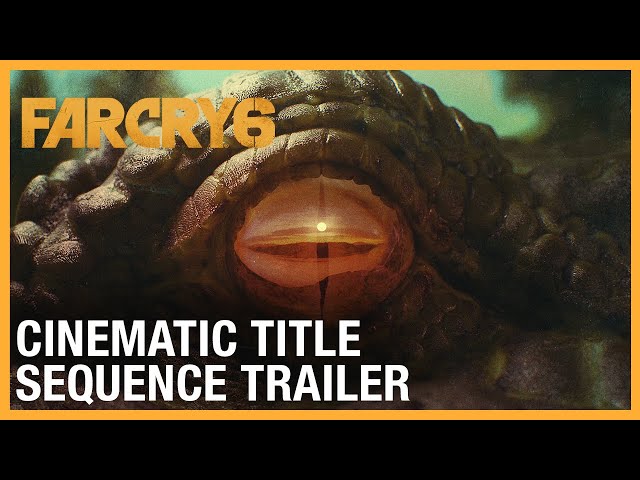 For other FPS games to fill your time, you can follow that link.