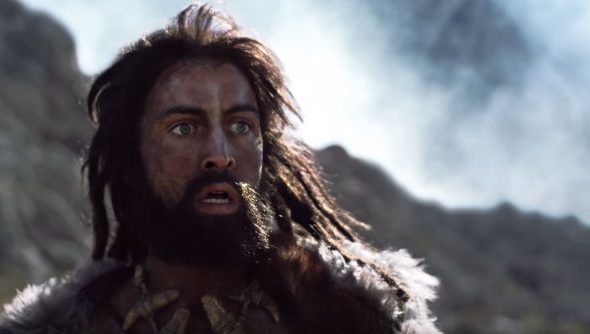 As Far Cry Primal continues to close in on its prey, ahem, release date, Ubisoft have released a live-action cinematic that turns back time on the battlefield. Through four generations of war, we’re ultimately shown just how tough surviving the Stone Age might be.

While you wait for Primal’s premiere, check out some of the best PC games that’re out now.

As I’ve said before, I’m a bit torn when it comes to live-action trailers. In the past, I’ve often asked myself whether or not they add anything of value to the upcoming game in question – be that story-wise or even from a promotional standpoint. A lot of the time the answer is no, but some do manage to catch my eye.

This reverse time travelling spectacle for Far Cry Primal – named The Charge – is one that I like. Have a look for yourself and see what you think:

It’s pretty on the nose, but I like all the less than subtle metaphors flying around in there about weapons and war and survival and such like, as we’re steered through the ages.

“This time, it’s not about guns, it’s about guts,” ends the trailer. And luck, clearly, if you’re to stand any chance of successfully going head-to-head with a formidable sabertooth tiger with nothing but a sort-of sharpened bone as firepower. Yikes.