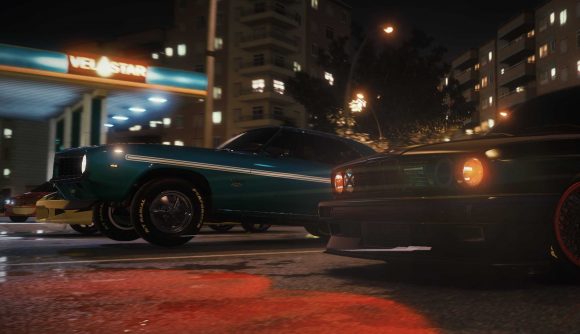 A proper Fast and Furious game is on the way. Fast and Furious: Crossroads is scheduled to launch May 2020 across Xbox One, PlayStation 4 and PC via Steam. Michelle Rodriguez and Vin Diesel took to the stage to announce the title and present the trailer – and it like they’ll both reprise the roles of their film characters in-game, alongside Tyrese Gibson.

The trailer looks exactly as you’d expect a proper Fast and Furious game to look – there’s a whole lot of recklessly driving cars through action setpieces. We don’t have much detail on the new game, but it’s developed by Slightly Mad Studios – the people behind Project Cars.

Check out that trailer above.