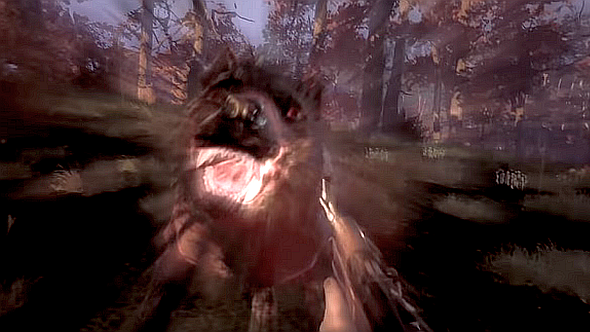 Fear the Wolves, the post-apocalyptic battle royale shooter by former STALKER developers, is launching a beta – and you can get involved.

Temper your excitement for a moment, though: it looks like there’s a problem with registration “with regards to certain email addresses”. Twitter comments suggest that it’s emails with special characters that are prone to this particular issue, so apologies to D0kkto12p%[email protected]

There’s no word yet on when the beta will go live, but it will be exclusive to PC, and give you a chance to shape the development of one of the more interesting battle royales in the current crop.

To sample more of said crop, check out the best battle royale games on PC.

Head here on the Fear the Wolves website to register.

Announced in February, Fear the Wolves is due for release on PC later this year, with a console launch next year. Returning players to a radiation-ravaged Chernobyl infested with mutated creatures and deadly anomalies, and boasting a day-night cycle and dynamic weather, it shares plenty of DNA with the groundbreaking STALKER.

Here’s what developer Vostok Games had to say on Twitter.

Fear The Wolves is reaching the next stage of development, and is now at a point where we would love more player feedback!

If you're interested in playing Fear The Wolves' next beta phase, and giving us your feedback, please register here: https://t.co/PGm4HQTz6A pic.twitter.com/Kg7HMGHr9E

Wondering if it’s worth your while? Jules spoke with the devs at the game’s announcement and threw together this in-depth Fear the Wolves preview. There are plenty of questions still to answer, but it should help you decide if you want to sling your email address at that beta registration.