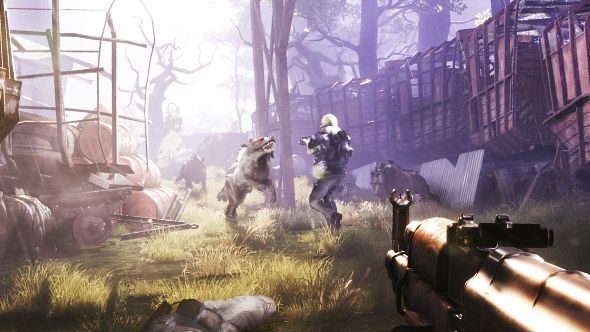 Vostok Games, the studio of ex-STALKER devs, have released new screenshots from their upcoming battle royale, Fear the Wolves. There’s a total of five screenshots, primarily focusing on the game’s post-apocalyptic environment, situated in the irradiated ruins of Chernobyl.

However, while the factories and villages of the game’s map feature heavily, the screenshots also offer a look at the game’s other threats. Most notable among them is the arrival of the titular mutant wolves, which you can get a better look at in the screenshots towards the bottom of this article.

Technically, every battle royale is a fight for survival, but here’s our list of the best survival games on PC.

See, Fear the Wolves avoids being just another PUBG clone thanks to its STALKER-style survival elements. You’ll need to deal with radiation, changing weather, and hostile creatures as well as other players if they want to come out on top. Protective gear will allow you to enter into the most irradiated areas, to scavenge for rare loot, but when it comes to those wolves (and those pesky opponents) you’ll have to rely on your own abilities.

For the most part though, you should know what’s going on if you’re a fan of battle royale – 100 players drop into the map, loot up as quickly as possible, and make sure to stay alive for as long as possible. Anyway, you’re here for screenshots, so check them out below. 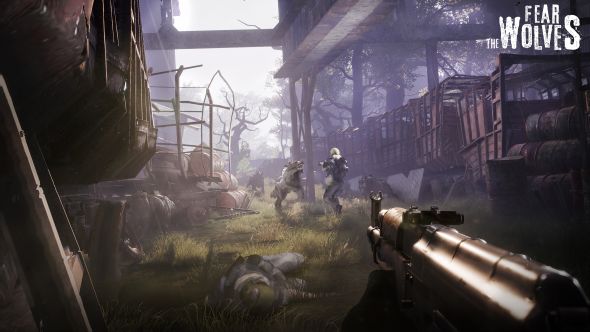 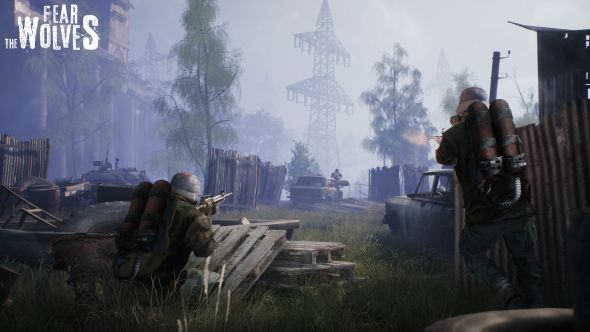 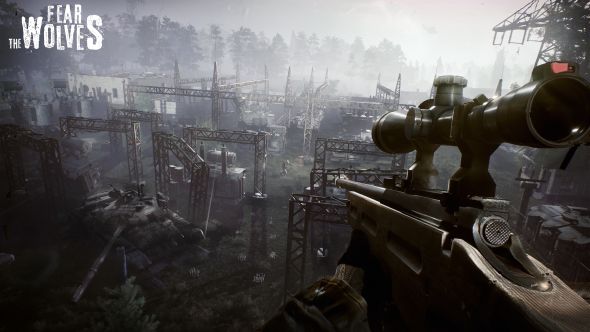 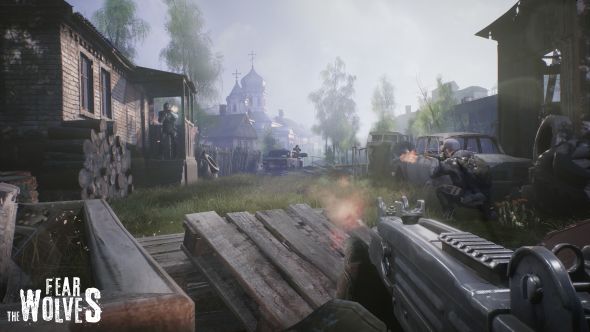 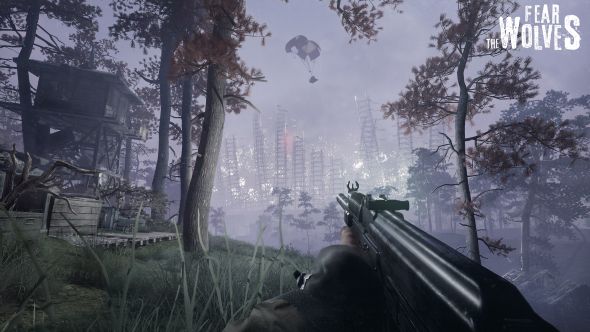 Fear the Wolves is due to be revealed at E3 next month. Before then, if you’re hungry for Chernobyl-related games (which is a niche interest) you may be interested to know that STALKER 2 has been announced – albeit slightly prematurely. Reportedly, the developers only announced its 2021 release date so they could secure a publisher at E3.