February might be a quiet month for triple-A releases with *checks notes* absolutely naff all going on, however that’s certainly not the case for indie games. Sure, you could enjoy the next season of some battle royale game, or play a remastered version of an old release, but where’s the fun in that? If you’re looking for something completely different, the games in the list will give you exactly that. Oh, and we’ve even included a few co-op games to get your mates in on the action, too.

The other neat benefit of steering clear of triple-A games is that you don’t need to worry if you haven’t been able to find any of the latest mythical graphics cards everyone is talking about. A lot of the games featured in this round-up should run well on budget computers.

Whether you want to rule during the medieval period, or take an action-packed trip to the year 30XX, there’s plenty to look forward to this month. Here are ten great PC games not to miss in February. 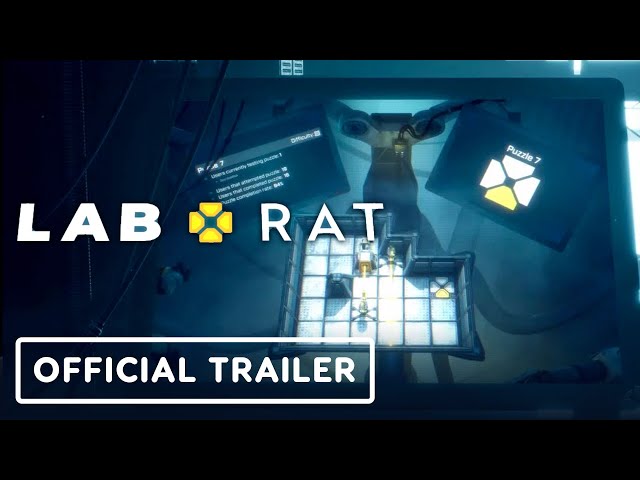 In this narrative puzzler, you find yourself stuck inside a facility designed to test your brainpower. If that’s already sounding familiar then get this… the facility is controlled by an obsessive AI who seems to be designed purely to heckle you and make you suffer. Hmmm, wonder if there’ll be cake?

Gameplay is deceptively simple: move objects around, manipulate electricity, and complete puzzles to stump your robotic ruler. Though the AI is adamant it created all the puzzles in the game, each one has actually been hand-crafted by real life human developers. The trailer gives off massive Portal-vibes, which is always welcome since Valve developed an allergy to the number three. Find out more about Lab Rat over on the game’s Steam page. 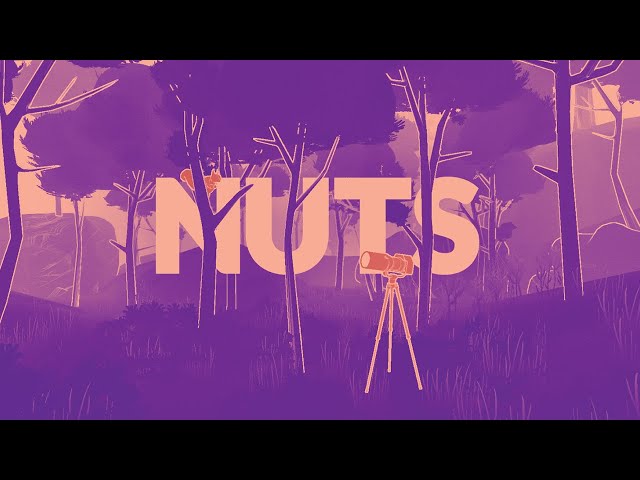 Do you like the idea of living alone in a caravan and devoting your life to researching squirrels? Probably not, but now we’ve said it you’re second-guessing yourself, aren’t you?

NUTS plonks you in the hiking boots of a rookie field researcher. You’ve been kitted out with the latest surveillance technology to track squirrels in the night and your goal is to monitor what they get up to in Melmoth Forest. Fortunately, you aren’t alone on this journey as your boss and fellow research partner, Dr Nina Scholz is just a phone call away.

Viago University has spent a lot of money funding this seemingly harmless research project, but things begin to take a unexpected turn when you discover what the squirrels have been up to at night. Fans of the brilliant Campo Santo game, Firewatch, will definitely want to keep an eye on NUTS’ Steam page when it launches in early February. 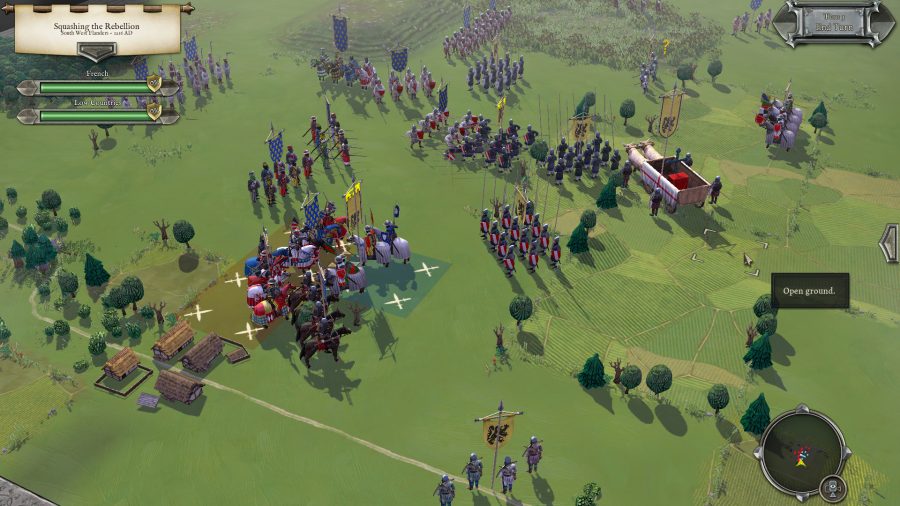 Command the most powerful European armies in battles about dynastic struggles and rebellions, or try out some of the ‘what if’ custom battle scenarios against an AI or human opponent. If this sounds right up your alley, give Field of Glory II: Medieval’s Steam page a look. 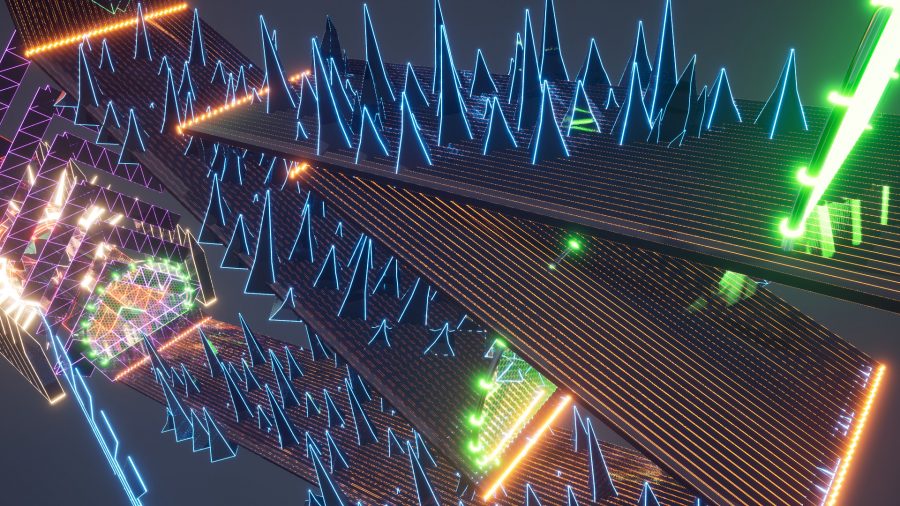 Kinetic Edge is what you get when you mix Marbles on Stream with Tron: a physics-based racer with a futuristic, acid rave aesthetic. Unlike Marbles, you actually control your shapes as you race and fight against other people. Did we say fight? Yes, we did, because you can also win by booping the opposition off the track in Arena mode.

There’s also a Maze mode, which tasks you with escaping a procedurally generated maze; a Golf mode that’s basically a crazy golf match against your friends; and The Gauntlet, which is a seven-minute challenge featuring just one life and no checkpoints. Find out more about Kinetic Edge over at the game’s Steam page.

Runner games don’t get too much of the spotlight when it comes to PC gaming’s best and brightest, but they deserve some of that glow, especially when they come loaded with kaleidoscopic visuals and a breakneck drum and bass soundtrack. Nerve is available now in Early Access, but its due for full release later this month. 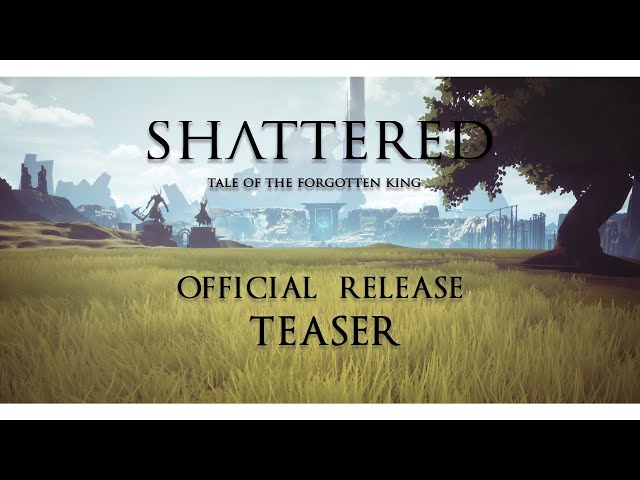 After almost two years on Steam Early Access, Shattered – Tale of the Forgotten King is launching on February 17. The world of Shattered has been, well, shattered, due to the disappearance of the King. As the Wanderer, you must work out how civilisation fell apart and discover whether the world can be brought back together once again.

This action RPG blends the methodical combat of Souls games with a branching narrative, opening up unique paths that lead you down multiple endings. There’s also a heavy focus on platforming as the game seamlessly switches between 3D and 2.5D, opening up a new way to explore the world. Shattered – Tale of the Forgotten King sounds like a great way to fill that Dark Souls-shaped void right now, and it’s not like Elden Ring is coming out any time soon. Discover more about the game over on Shattered’s Steam page. 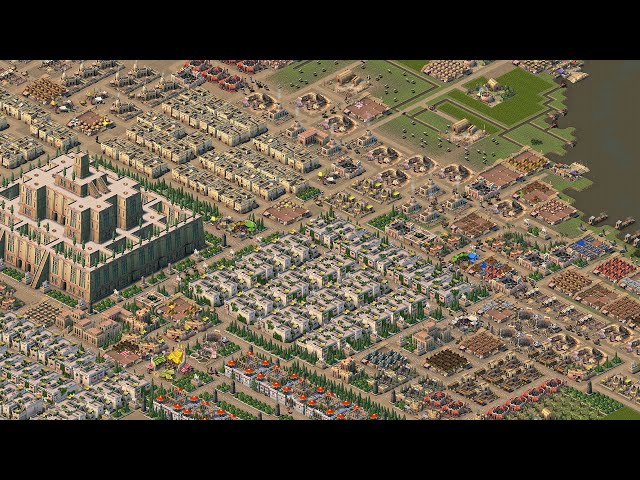 Next we travel to ancient Mesopotamia in Nebuchadnezzar. Inspired by Pharaoh and Caesar III, Nebuchadnezzar is an isometric city building game that takes players through key periods in Mesopotamia’s history.

There are heaps of challenges to overcome in each mission, with key tasks like constructing historical monuments. Those of you who are looking for your next city builder, head on over to Nebuchadnezzar’s Steam page and check it out. 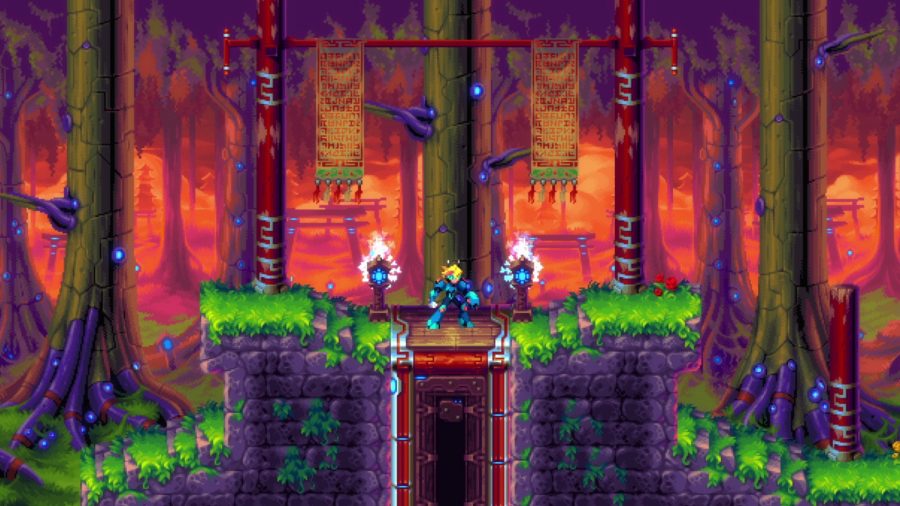 30XX is a Mega Man-inspired roguelike action game heading to Steam Early Access this month. It’s a sequel to Batterystaple Games’ previous game, 20XX, and as such the studio is aiming to improve and refine almost every aspect. 30XX features detailed sprite-work this time around, making the game look and feel closer to Mega Man X than ever before.

If you aren’t interested in the roguelike mechanics, the developer has introduced Mega Mode, which features static levels on each run and no permadeath to worry about. There’s even a level editor if you’d prefer to tackle carefully constructed levels or make your own challenging death runs. Best of all, 30XX is playable from start to finish as a co-op game, both locally and online. Go see what all the fuss is about over on 30XX’s Steam page. 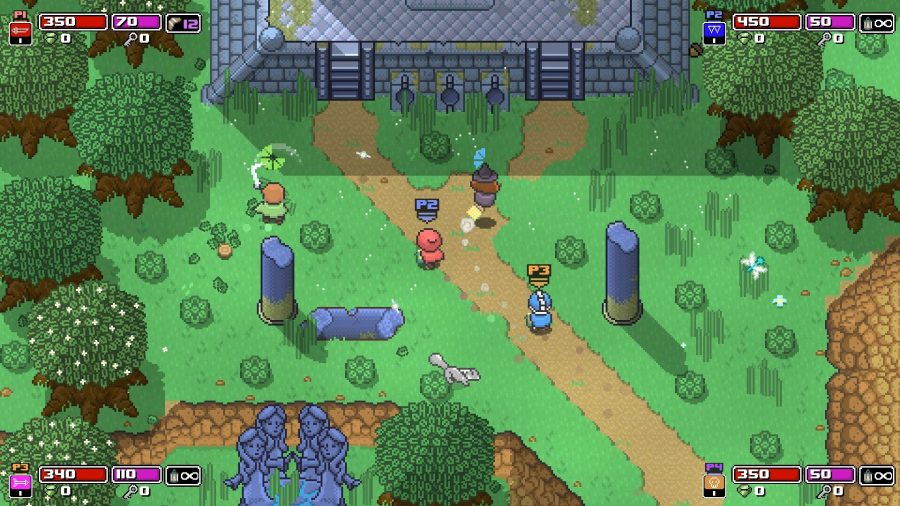 Rogue Heroes: Ruins of Tasos can be played with up to four friends and is set to release at the end of February. Reminiscent of classic Zelda, this roguelite challenges you to take down the various titans that threaten the bright and vibrant city of Tasos. There’s no pressure to get things right the first time against these tough bosses as you and your party will come back stronger after each defeat.

Rogue Heroes: Ruins of Tasos can be played locally or online, so if you don’t have your friends around you, you can still join forces to explore Tasos’ four great dungeons. There are four classes to pick from: Knight, Mage, Witch, and Pirate, each with their own unique abilities to help out in combat. You can try out the free demo over at the game’s Steam page. 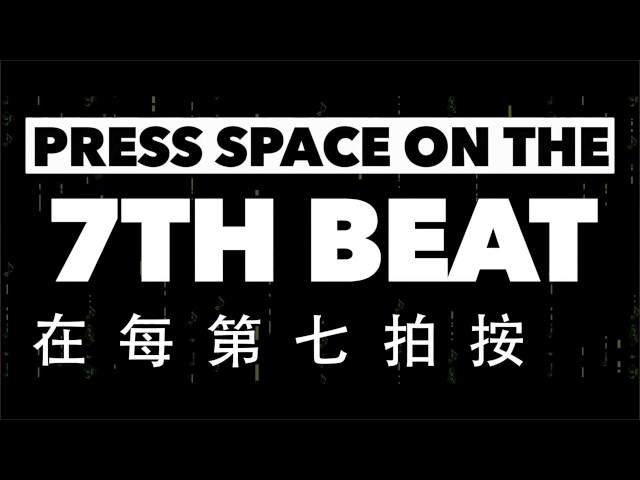 After several years in development, the popular one-button rhythm game about playing doctor to some sweet tunes is finally heading to Steam Early Access in February. The premise of the game is simple, but keeping in time is not. All you have to do is press the spacebar on the seventh beat, though this can be challenging when the game does everything in its power to throw you off. You’ll need to be wary of the cacophony of visual cues and concentrate solely on the beat to make it through each level.

Rhythm Doctor began life on itch.io, but the game has been unplayable on web browsers since the beginning of 2021 as Adobe finally shut down Flash Player. Thankfully, we won’t have to wait much longer as the developers have been working tirelessly to get the game out as soon as possible. You can currently pre-order the game at itch.io to receive a Steam key at launch, or you can wait for the Steam page to update closer to launch.