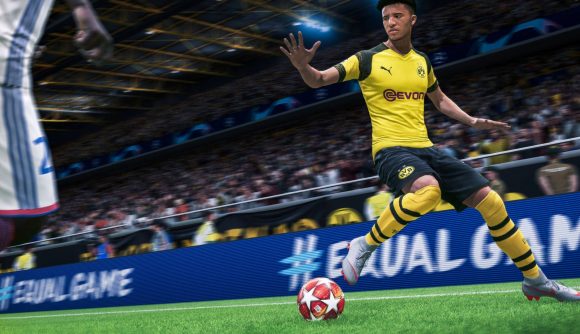 Jack Nowell is best known for his antics on the rugby pitch, but the Exeter Chiefs and England winger is trading his rugby ball for a controller today, as he goes head to head with a FIFA pro on Twitch.

The 27-year-old, who like many of us grew up gaming, says he’s feeling nervous going up against Manchester City’s Ryan Pessoa in Red Bulls’ Friday Night FIFA show tonight. He’s had plenty of practice against the likes of Mako Vunipola and Luke Cowan-Dickie, but nothing can prepare him for what the FIFA pro will do on the virtual pitch.

“No one likes losing – especially if you’re a sportsman,” the rugby star tells out sister site. Check out the full interview with Nowell over on The Loadout now.