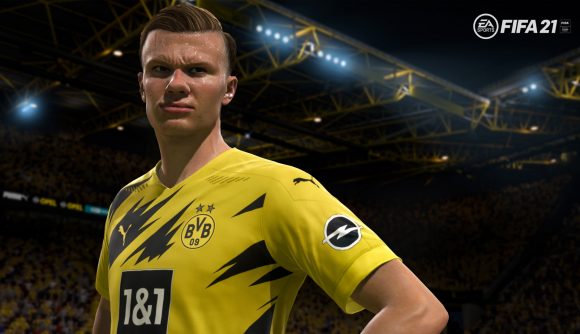 FIFA 21 is actually getting some new features in career mode. After years of barely changing the mode, EA is making some substantial new additions, including a new training and player development system, interactive match simulation, player sharpness, and more.

Player development is what EA is calling its new way of, well, developing players over time. You can finally retrain players in new positions, for example, or ask them to focus on certain roles, such as target man or poacher. This takes care of the long-term development of your squad, which means training now has a shorter term purpose: it’s all about getting your team ready for the next match.

Instructing players to execute drills will drain their fitness but could, if successful, give them a big sharpness boost, which will increase their stats for the next match. You can also affect sharpness and fitness by letting your players have a day off or allowing a recovery day. Stats will be affected by sharpness (between 0 and 100, where 50 is considered average sharpness), morale, and being played in a preferred position.

Match simulation has seen something of an overhaul, meanwhile. It now has a Football Manager-style graphical readout of a match while it’s in progress, and you can jump in or out of a match at any time. So if your team bag a penalty, you can dive in to take it and grab all the glory before hopping back out and letting the match engine do its thing. 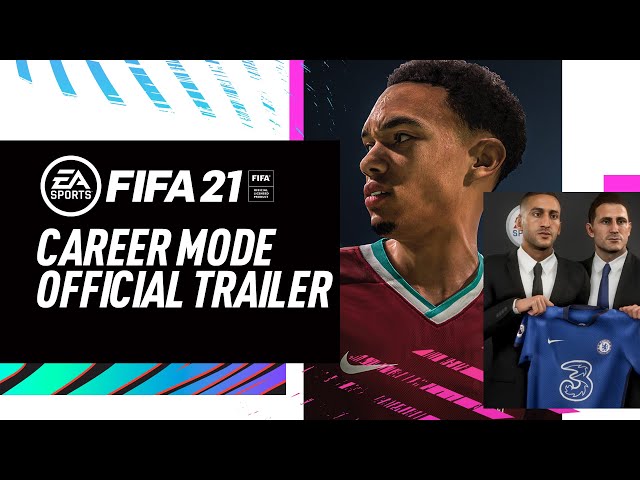 Finally, transfer negotiations have received a number of fixes and small improvements, such as the option to buy a player already loaned in to your club without needing to release them first. You can take a look at the full list of Career Mode improvements over on EA’s pitch notes blog.

The FIFA 21 release date is October 9, 2020, and the game will launch on PC, PlayStation 4, Xbox One, and Nintendo Switch. It will later come to Stadia, PS5, and Xbox Series X.