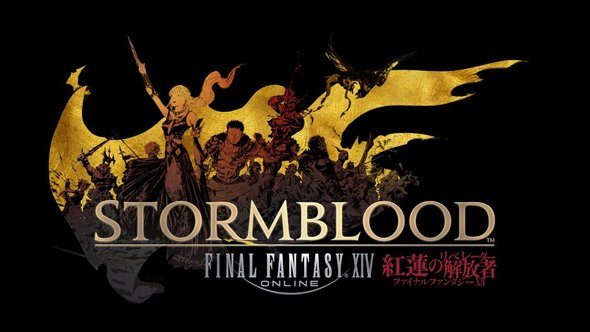 Say what you like about Final Fantasy, but Square Enix seriously know how to make a decent trailer, as is evidenced by this cinematic teaser for Stormblood, the latest expansion to 2013’s Final Fantasy XIV: A Realm Reborn. Released as a digital letter of apology to everyone who purchased the original 2010 version of FF14, A Realm Reborn has achieved both critical and commercial success and has already seen the release of one expansion in the form of Hevensward, back in mid 2015.

Check out our list of the best MMOs and scratch that questing itch.

Stormblood is set for a June 20 release date and will see the addition of the Red Mage class, a classic staple of old-school Final Fantasy games. This ranged caster will be a DPS class, armed with a rapier and magic crystal, and will nimbly dive into melee for a couple of strikes and out again to cast spells. Furthermore, players will finally be able to swim, discovering new locations under the rivers and oceans of Eorzea.

If you’re looking to take on the Garlean Empire this June then you can pre-order the expansion at the EU or the US stores for £29.99 and $39.99 respectively, bagging yourself a wind-up Red Mage minion and a pair of earrings.