Square Enix has launched Final Fantasy 16‘s teaser website that offers some more titbits on the world we’ll be exploring and who we’ll be exploring it with. Producer Naoki Yoshida has also written an accompanying blog post to condense the information into one place if that’s more your speed.

The main protagonist this time around is Clive Rosfield, a brooding bodyguard for his younger brother who has blessed him with specific powers to do just that. He looks more youthful in the character sketches but is tattooed all the same.

His younger brother, Joshua Rosfield, is known as the Dominant of the Phoenix – Eikon of Fire. In FF16, Dominants are unique beings who wield the power of the Eikon that resides within them – think of the them as summons. That means Joshua transforms into a phoenix to protect his nation. He’s born into royalty but is childlike – he dislikes carrots, by the way. It certainly sets up a decent premise as the weight of Joshua’s responsibilities is likely to clash with his level of maturity. The whole putting a powerful spirit into a, perhaps, unwitting vessel also sounds a lot like Naruto, and who doesn’t like anime?

Rounding off our trio of main characters is Jill Warrick. She was raised alongside the brothers after she was taken from her homeland to secure peace between the Northern Territories and the Grand Duchy of Rosaria.

As for the world we’ll be adventuring through, FF16 takes place in Valisthea. Huge mountains of glittering crystal flank it that are called Mothercrystals – a source of power for the people. As it goes, though, such power invites envy and war. 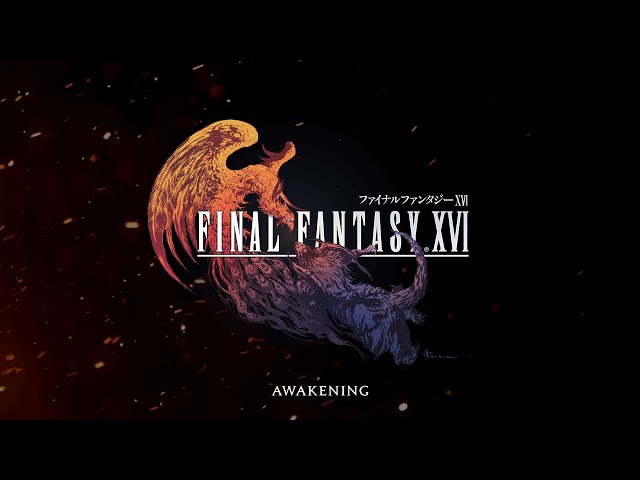 Among the warring states are the Grand Duchy of Rosaria, the Holy Empire of Sanbreque, the Kingdom of Waloed, the Dhalmekian Republic, and the Iron Kingdom. Each of them has its own culture and ideology. While they currently live in an uneasy peace, something is seemingly coming along to test it.

Final Fantasy 16 certainly had an eventful introduction to the world. The FF16 reveal trailer was shown off at the PlayStation 5 showcase and initially mentioned the title was coming to PC. It has since been removed, and Square Enix has said that it has “no further information on if Final Fantasy XVI will be released on platforms other than the PS5”.