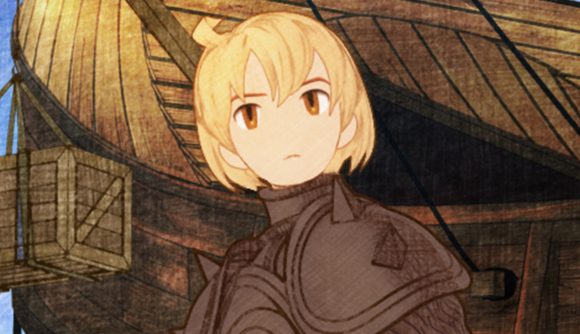 Final Fantasy Tactics is a bonafide classic that’s deeply embedded in the video game canon – and like all such games, it’s been broken apart and hacked together again a zillion times over by a legion of dedicated fans and modders. The latest project might just be the weirdest yet, though: a series of fights between AI combatants that you can bet virtual currency on.

FFT Battleground is a nonstop automated tournament available on Twitch. Mostly, you watch teams of four AI-controlled units do battle in a single-elimination tournament. Eight teams go through a gauntlet to get a shot at the champion – whoever wins that final match becomes the new champion for another set of tournament competitors to aim for.

As a viewer, you start with a balance of 1000G tied to your Twitch account and you can bet on the outcome of each match with your fake money. At the start of each tournament, you can also try to get your name applied to one of the combatants, or spend some of your money to choose their class – your fighter then earns you experience that can get you new skills to apply to further fighters.

If you haven’t played Final Fantasy Tactics in a bit, the ultra-speed battles might be a bit tough to follow – but the stream is already getting popular enough that the bots that power it are having a hard time keeping up.

I’m simultaneously sorry and excited about this chance to bring in even more people.