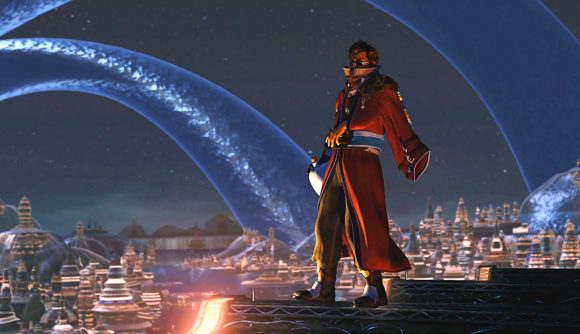 It looks like there’s a wee chance we’re not done with Tidus and Yuna just yet. Tongues have been sent wagging today after quotes from Final Fantasy X character designer Tetsuya Nomura, event director Motomu Toriyama, and scenario writer Kazushige Nojima surfaced online on Ryokutya2089 from a recent interview with Weekly Famitsu.

The magazine’s new issue features a 30-page feature on the 20th anniversary of Final Fantasy X, and the trio of Square Enix veterans all took part. While the piece is mainly nostalgic, the conversation does turn to the future and the possibility of another entry in the Final Fantasy X series. “Nojima has more or less written an outline of what a Final Fantasy X-3 would look like if it existed,” Nomura says (thanks, Gematsu). “[The audio drama] Final Fantasy X: Will and [novel sequel] Final Fantasy X-2.5 were written based on this. It’s dormant now, but the concept itself exists.”

Toyama adds: “The possibility isn’t zero. But I can’t talk about it until we finish production on the Final Fantasy VII Remake first.” 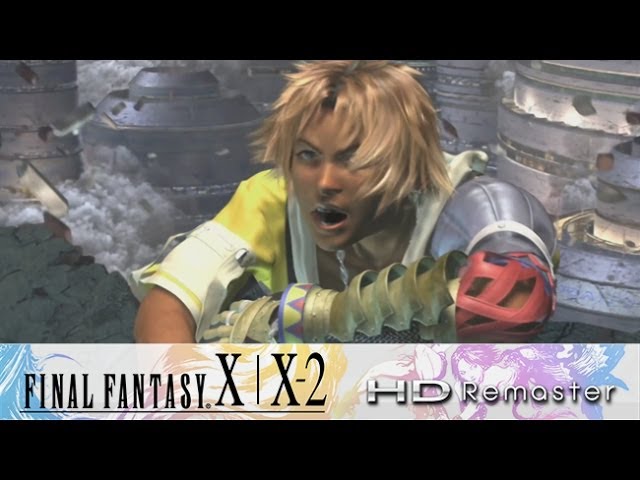 In short, it looks like Square Enix isn’t against the idea of making Final Fantasy X-3. After all, plenty of fans weren’t even sure we’d get a remake of Final Fantasy VII at one point. With Final Fantasy 14 booming, Final Fantasy 16 on the way, and more to come from Final Fantasy 7’s remake, though, we wouldn’t expect to see it anytime soon.