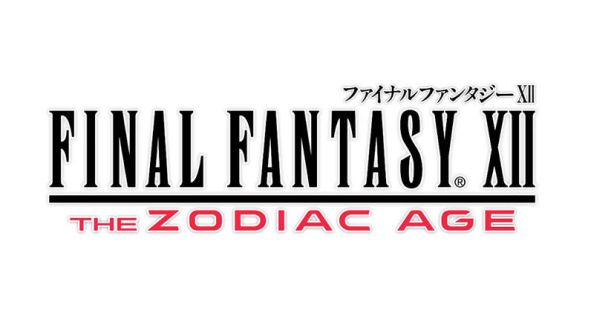 Rumours, as Fleetwood Mac famously sang, are sometimes bang on the money where game announcements are concerned. The long-whispered-about HD remake of Final Fantasy XII is coming to pass, Square Enix have announced.

Final Fantasy is among the best on the consoles; here are the best PC games.

Subtitled The Zodiac Age, the newly swish Final Fantasy XII is destined for the PS4 sometime next year. Asked for comment on a PC version, Square Enix told us that “FFXII The Zodiac Age is developed and announced for PlayStation 4 only”.

It’s worth noting, however, that Steam has quietly filled up with remastered games from the series, and a Gamespot ad for Final Fantasy XVincluded an unexplained PC logo. Final Fantasy VII’s remake, meanwhile, is very specifically “PlayStation first”.

The Zodiac Age is based on a version of the game the West never had – the Japan-only Final Fantasy XII: Zodiac Job System edition. There’ll be rejigged graphics, audio and mechanics, though perhaps nothing so drastic as Final Fantasy VII’s trilogy treatment.

Characters, backgrounds and menus will undergo facelifts, and you can expect a choice of English and Japanese voices, plus a re-recorded or classic soundtrack. There’s support for 7.1 audio if you’re so inclined, and the load times that frustrated in the original have received welcome attention too.

Do you have any fond PlayStation memories of XII? Don’t be shy – we play on other (inferior, pretender) platforms too.