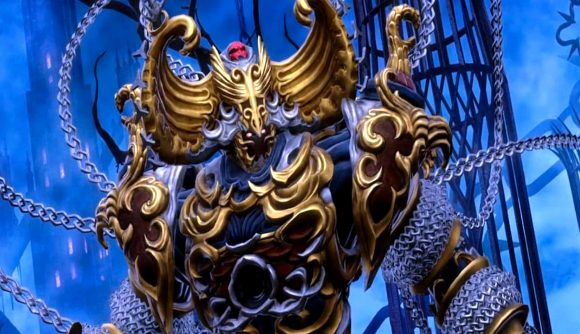 It’s been just over a month since the release of the Final Fantasy XIV Endwalker Raid’s first tier Pandaemonium: Asphodelos and a Warrior player has already beaten the first major boss encounter of it solo – which took them over an hour to do.

While the eagerly-anticipated Endwalker expansion finally launched last month to much acclaim, especially from us, although it was initially lacking the much advertised new high-tier Raid, Pandaemonium. This will be rolled out slowly but the Raid’s beginning part, Asphodelos, came out just before Christmas – with the tougher Savage difficulty hitting earlier this month.

The various Circles of this Raid are a tough challenge for a group of players – the whole reason Raids exist – but some players have already beaten The First Circle of the Raid in single-player. It’s not a quick thing to do, either – the current record is held by player Aka_Ada, who beat it solo as a Warrior in just over an hour with a lot of preparation time.

You can check out their entire boss battle against Erichthonios below. While the fight itself took a whole it, Aka_Ada says that preparing for the solo run “took me two days, and about 8 hours to get used to the cooldown rotation”. They also provided a log breaking down the fight, which you can check out here. 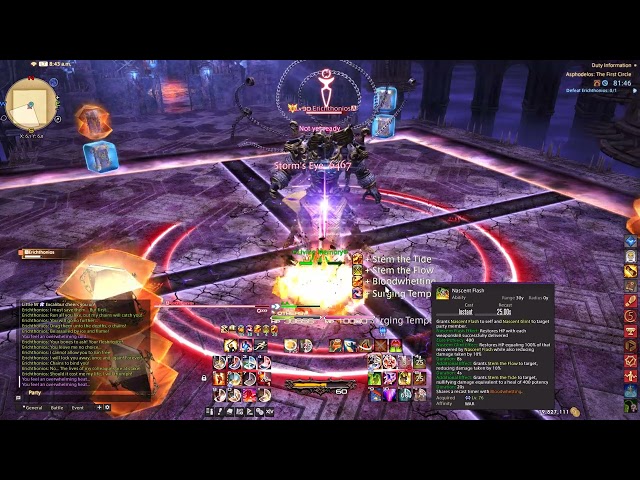 It’s a truly crazy victory, and it remains to be seen if the rest of the Raid is possible to do solo too – or even the upcoming Alliance Raid Myths of the Realm, which we’ll hopefully find out more about next month.