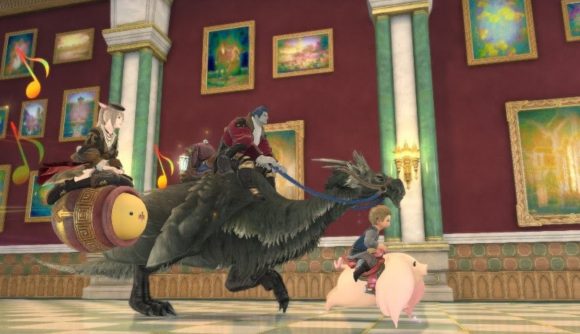 Final Fantasy XIV‘s 2020 updates suffered some delays as a result of the global pandemic, but the patch 5.4 release date is set for December, and with the updates back to their regular cadence, it’s still likely that the 6.0 expansion will launch in 2021. It looks like we’re just a few months away from getting details on that new expansion, too.

New FF14 expansions have historically been revealed over the course of the annual Fan Festivals around the world. The North American event in November and Japanese event in December had already been cancelled, and during today’s Letter from the Producer stream, the devs confirmed that that European Fan Fest in February is cancelled, as well.

Instead, Square Enix says “we’ll be hosting an event in February 2021 to announce new information”. That quote is from an official, English translated slide, and according to the unofficial translation on the FF14 Discord, director Naoki Yoshida teased that he doesn’t know what new info it will be, but the announcement will cover new things from FF14. On the same day, the devs will also hold the latest iteration of their annual 14-hour livestream.

Patch 5.3 was delayed by a handful of months, and it seems that the update cycle has pretty much been pushed back to match. Historically, a new expansion would’ve been announced at the November Fan Fest, so if this online event is now happening three months later, it’s a pretty safe bet that we’ll see some details on 6.0 there. 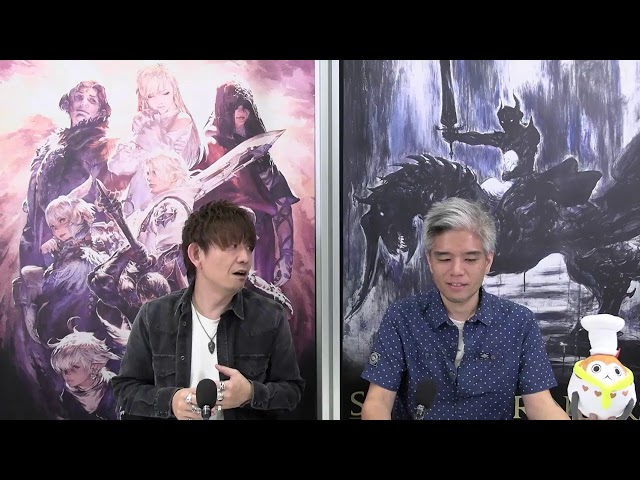 For now, we’ve gotten a preview of the FF14 patch 5.4 notes, so you can follow that link for some early details. FF14 has turned into the most beloved of the MMORPGs currently going, and a major new expansion is only going to help build the hype.