Final Fantasy XIV is already pretty much the de facto MMORPG for fans of anime games, but the weebish sensibilities haven’t yet translated into a full anime series. Square Enix has brought us a handful of anime-style cinematic ads and trailers for FFXIV over the years, but a new Korean animated ad gets the vibe of the game down like nothing I’ve seen before.

The two-minute long video features a Miqo’te player character waking up in Limsa Lominsa, and – according to a loose fan translation on Reddit – getting freaked out by the sheer volume of activities available in FFXIV. Then he realises that the Lominsans are just hanging out and doing their own thing at their own pace, so he can do the same. A pleasant reminder for anybody getting into a massive MMO.

Check out the video below, as spotted by Destructoid. 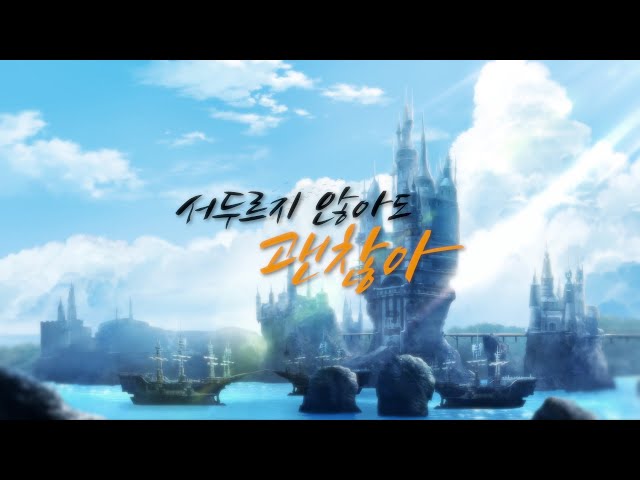 You might also recall Square Enix’s older Choose Your Life promotional video series for FFXIV, which is similarly gorgeous – but which doesn’t quite hit the vibe of actually playing the game.